The incidence of type 1 diabetes fluctuates in five-yearly cycles, Australian research finds, suggesting the condition is influenced by circulating viruses or even weather patterns. 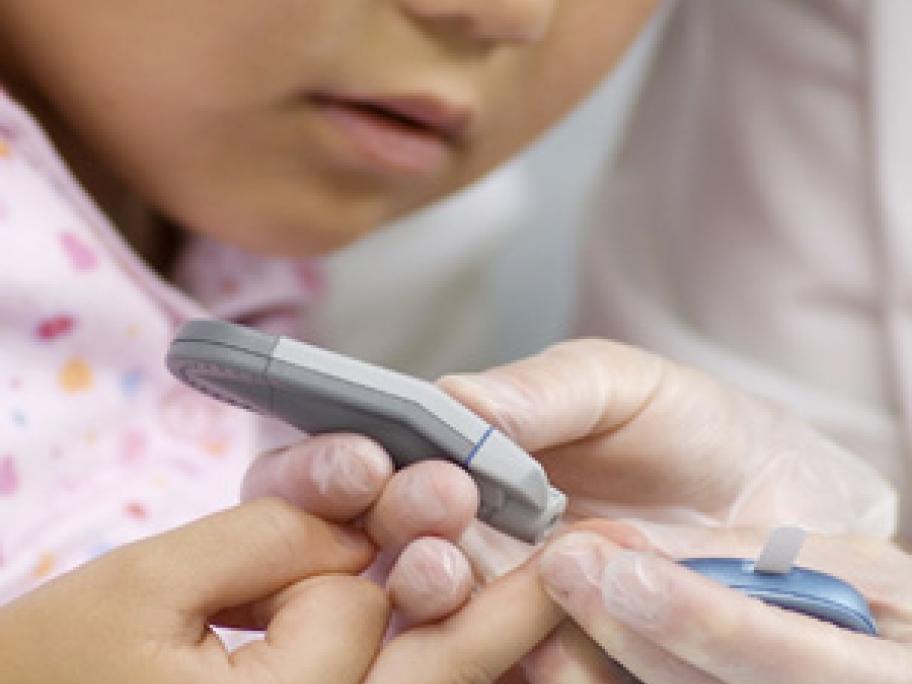 Overall, the incidence of type 1 diabetes in under-15s has risen gradually during the past 25 years, according to a new analysis of data from the WA Children’s Diabetes database.

But far from being linear, there was an unusual pattern of peaks and troughs, occurring roughly every five years.