People with childhood-onset type 1 diabetes are nearly twice as likely to die in early adulthood with women at particular risk, according to new research from WA. 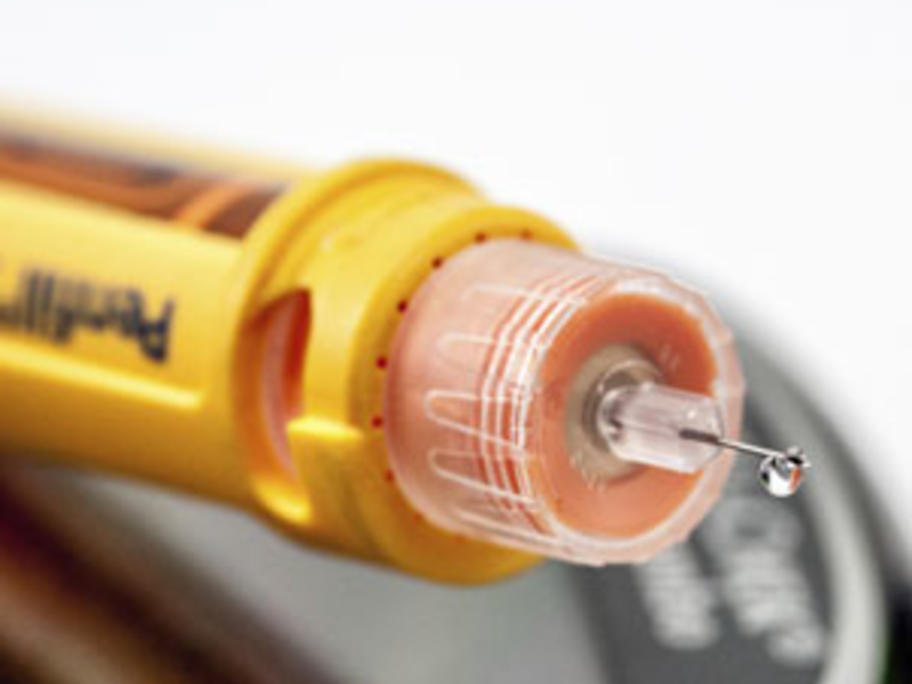 The study of over 1300 people with a childhood diagnosis of type 1 diabetes found they were 70% more likely to die of any cause in early adulthood (under 38 years) than matched healthy controls.

However the effect was far greater in women, who were more than ten times more likely to die than controls.