The difference between the average pay of British male and female pharmacists has decreased since last year, a new survey indicates. 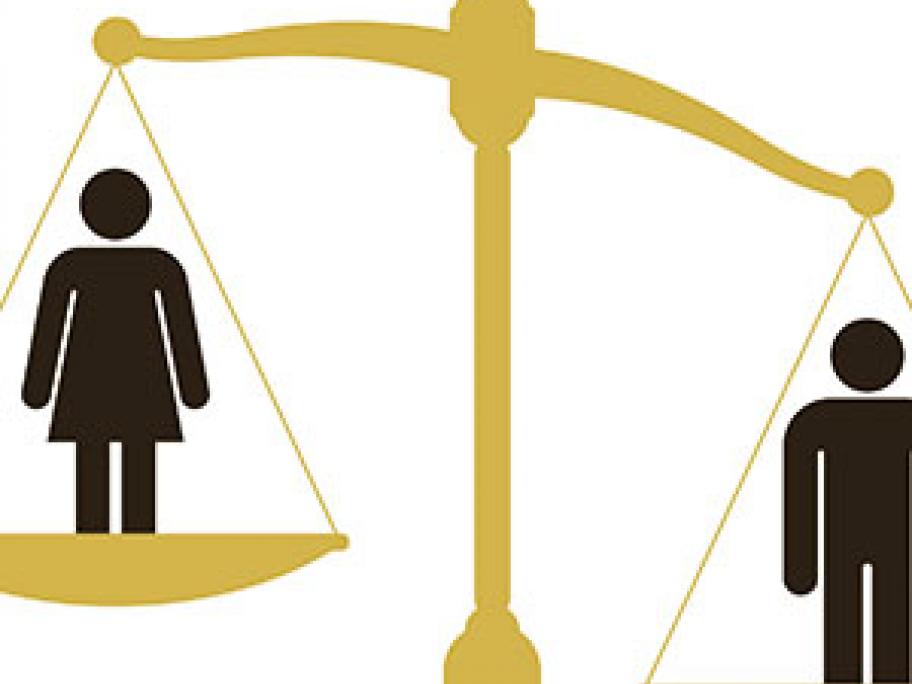 According to a survey by UK pharmacy publication C+D, the pay gap between male and female pharmacist branch managers has narrowed by 43% in the last year, with an average of £2011 remaining between the genders.

The survey, conducted between 29 September and 11 November 2014, showed that some discrepancies remained, as 53% of male branch