POLL: Should Tony Nicklinson be allowed to make his own decision regarding ending his life? 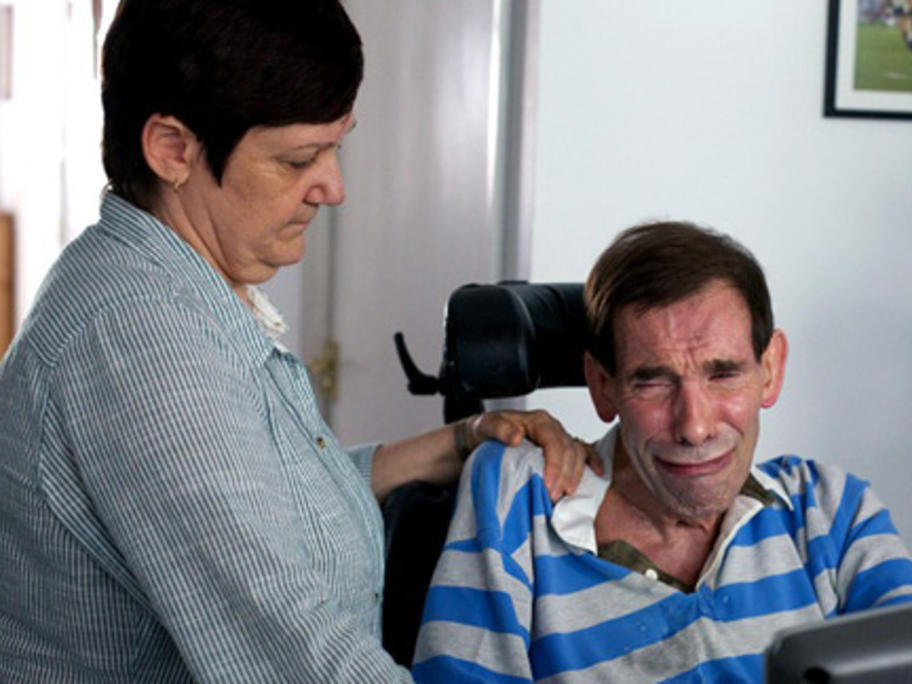 Tony Nicklinson had a stroke in 2005 that left him unable to speak or move below his neck. He requires constant care and communicates mostly by blinking, although his mind has remained unaffected and his condition is not terminal.

In January, the 58-year-old asked the High Court to declare that any doctor who kills him with his consent will not be