About a dozen women in the UK are launching legal action against Bayer, claiming its Essure sterilisation device caused prolonged pain and abnormal bleeding as well as perforations and ectopic pregnancies. 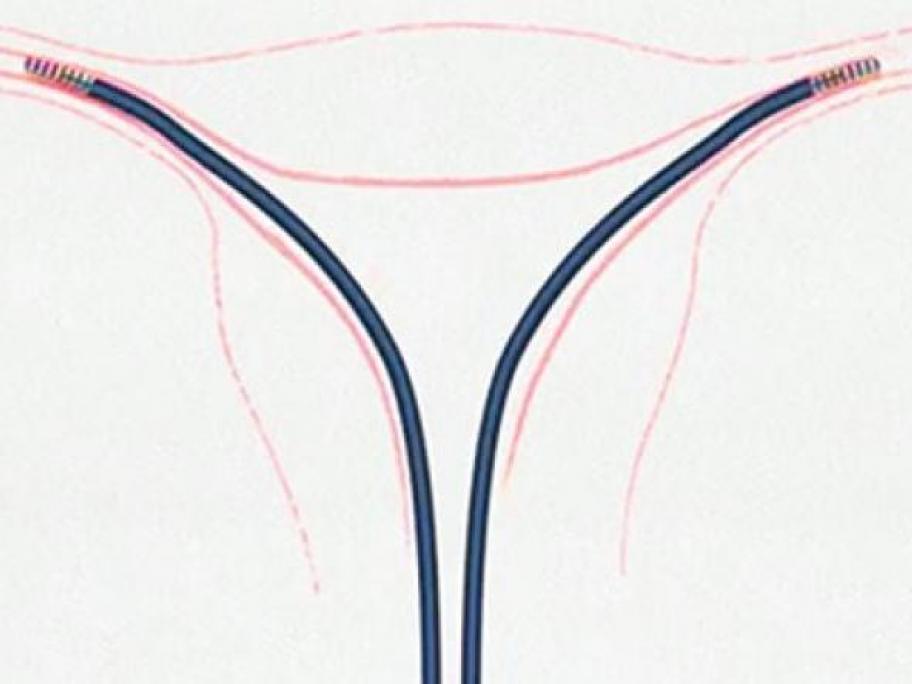 The UK litigation is on a much smaller scale than in the US, where thousands are believed to be suing the German pharmaceutical company after more than 5000 women reported problems to the FDA.

The device remains on the US market, although the company has withdrawn it from sale elsewhere, including in Australia where uptake was relatively low.