One in two doctors are working unsafe shifts with intensive care physicians and surgeons most prone to suffering extreme fatigue, according to the latest AMA audit of working conditions in public hospitals. 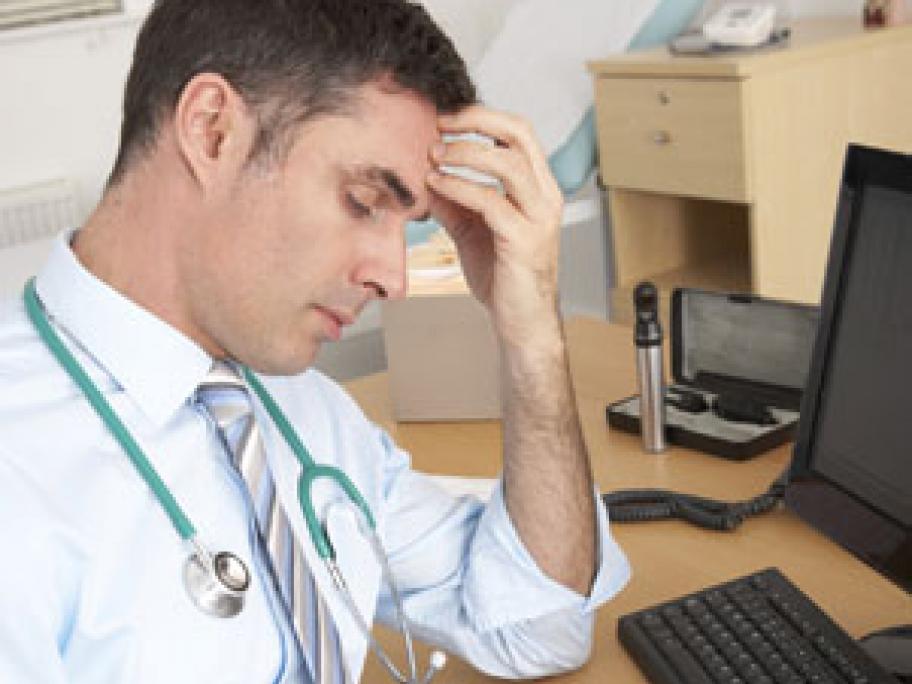 One doctor reported an unbroken shift of 76 hours, during the one-week period of the audit.

While AMA president Dr Michael Gannon says there is an improvement from 2001, when 78% of those surveyed reported working high-risk hours, he notes that there has been no improvement since