An elderly man has been arrested after fatally shooting his ailing wife because her medications were no longer affordable and she was in pain. 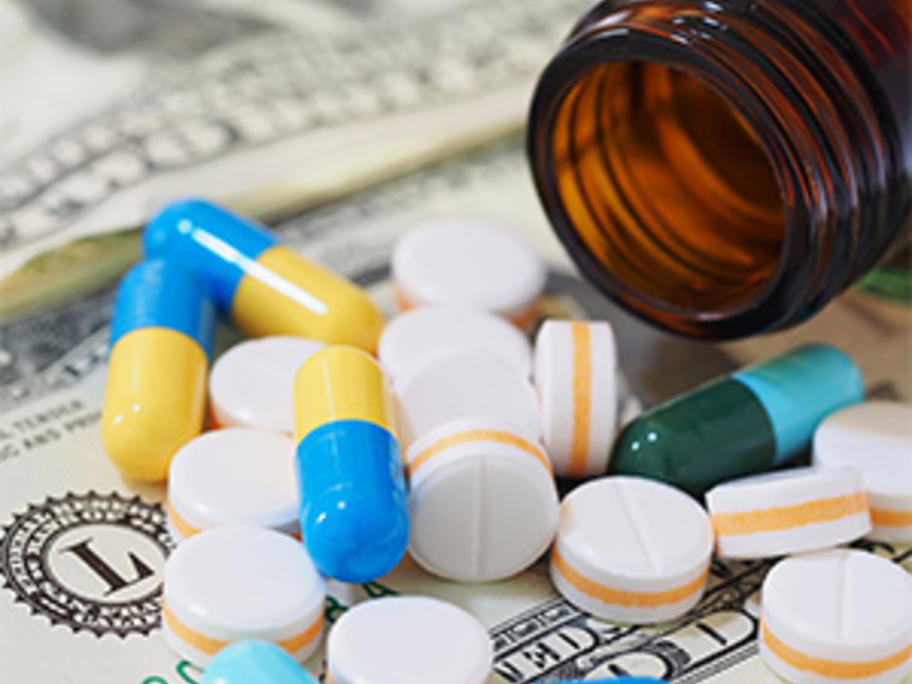 William Hager, 86, is being held without bail after telling police he shot his wife, Carolyn, in the head as she slept.

Hager called the 911 emergency line at 1pm, several hours after the fatal shooting.

He told police that after the shooting he went to the