Fairfax newspapers reported this morning the council had prepared a draft public statement declaring it was ''unethical for health practitioners to treat patients using homeopathy [because it] has been shown not to be efficacious''. 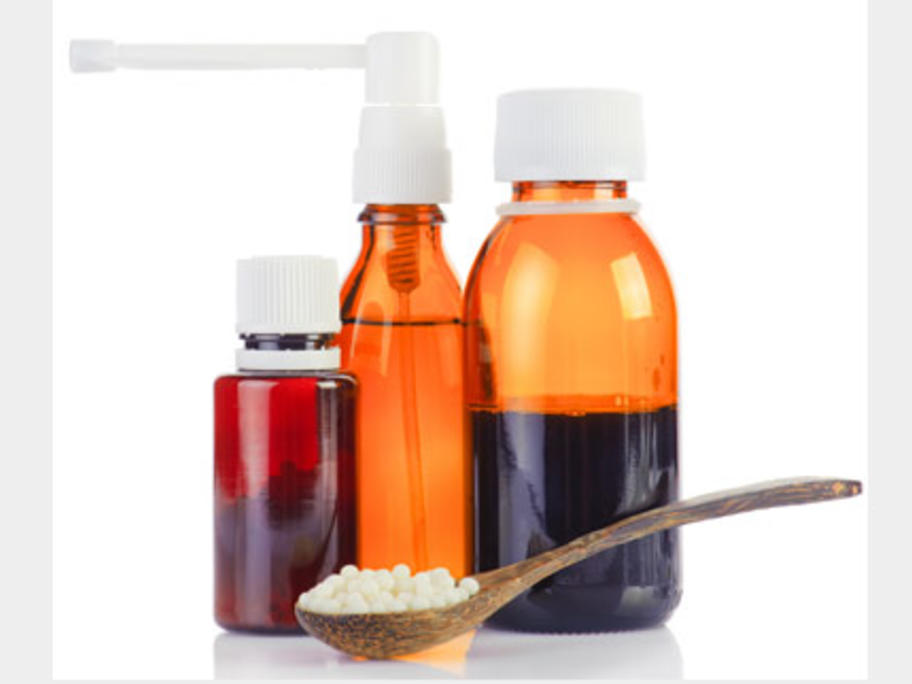 The latest suggestion that the NHMRC is poised to make public its stance on homeopathy follows similar reports of the same draft document almost 12 months ago, which led to debate at the time over the future of the contentious practice.