Some of the country’s leading medical scientists are urging 19 Australian universities to stop offering courses in “pseudoscience”. 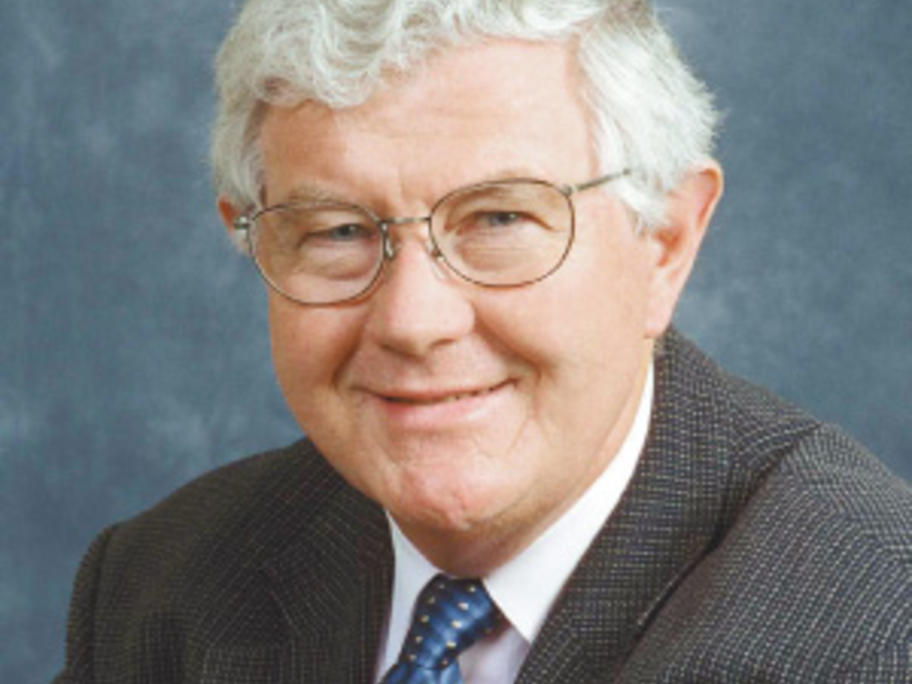 The new group Friends of Science in Medicine — which lists biologist Sir Gustav Nossal and Professor Ian Frazer among its 400 supporters — claimed the institutions were giving “undeserved credibility to what, in many cases, would be better described as quackery”.