Labor doesn't believe the Abbott government will let up on its Medicare agenda, despite a decision to not to go ahead with level B rebate cuts. 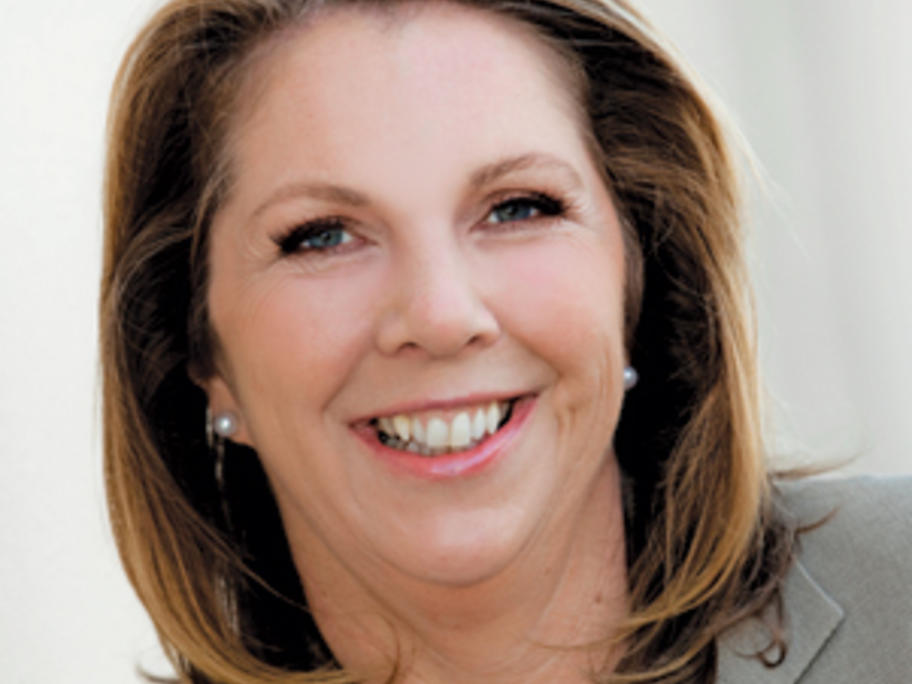 "I don't think the attacks on Medicare will stop just because it's a new year and a new minister, it won't stop till we have a new government," she told ABC News Radio on Friday.