Macquarie University will continue to offer degrees in chiropractic, after it spent years trying to find a buyer for the courses which train around one third of the nation's chiro students. 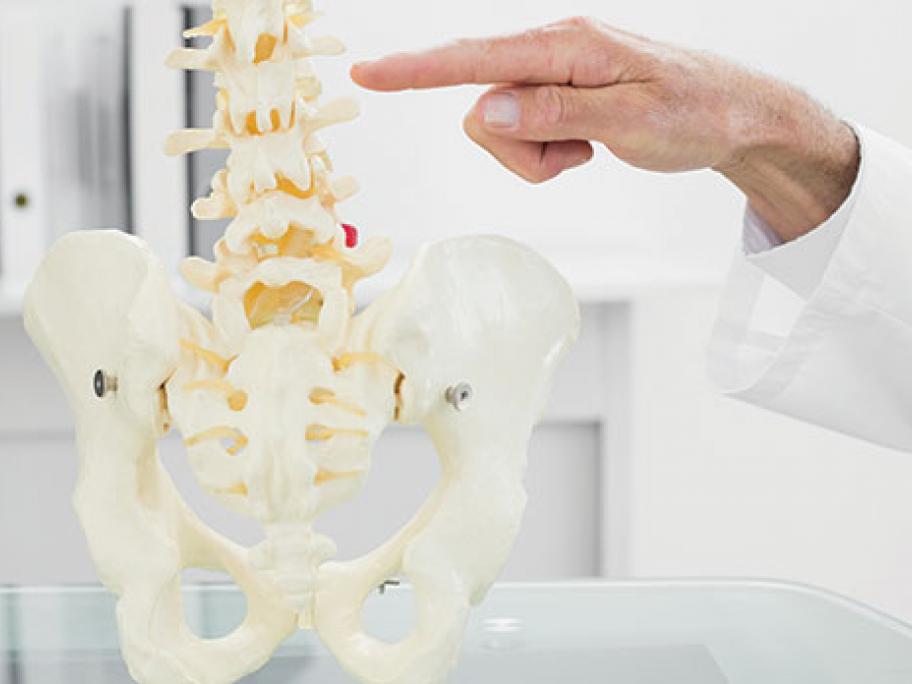 But industry sources claim the move to keep the courses going has a five-year life span.

In 2013, the Sydney-based university announced it wanted to offload its undergraduate and masters degrees in chiropractic — believed to train around one-third of the nation's chiro 1200 students — to another education provider.

But in July it signalled it may ditch the plan after