BMJ case report speculates on reasons for his relief

A quick plunge in freezing cold water may be a good alternative to strong painkillers, say researchers. 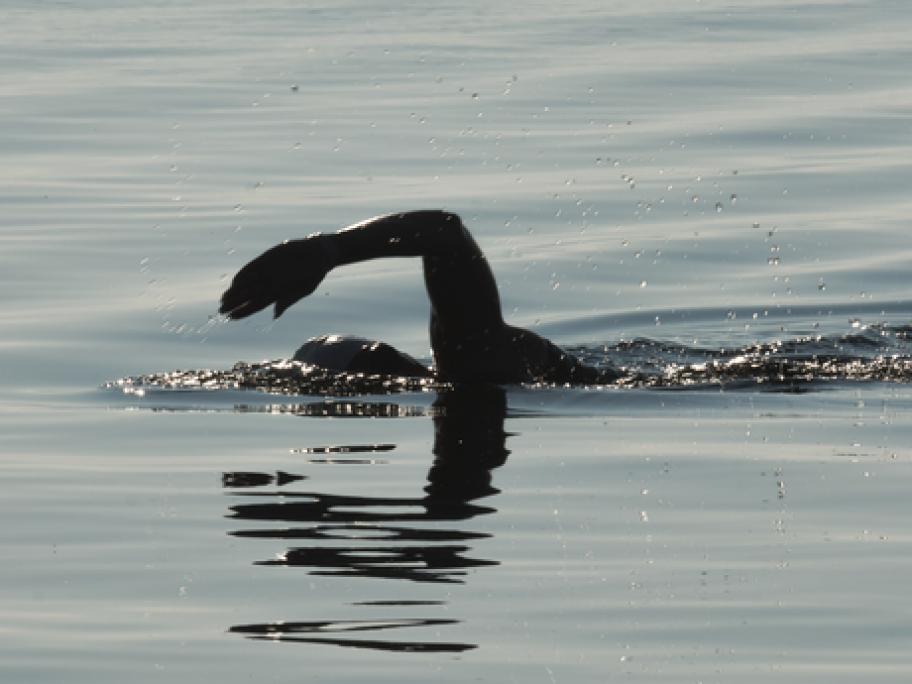 A team from Cambridge University report on the case of a 28-year-old man who did just that to combat postoperative neuralgia and immobility.

The man had undergone endoscopic thoracic sympathectomy to curb his excessive facial flushing. While the procedure was successful, the man had chronic pain afterwards.

Writing in BMJ Case Reports, the researchers note that before his surgery, the man had been a keen triathlete.

He suggested to his doctors that a swim