Unravelling the mystery of general anaesthetics

Aussie researchers shed now light on how they work

General anaesthetic has a greater effect on the brain than just inducing sleep, according to Australian researchers who say their findings have overturned previous understanding of the mechanism of action. 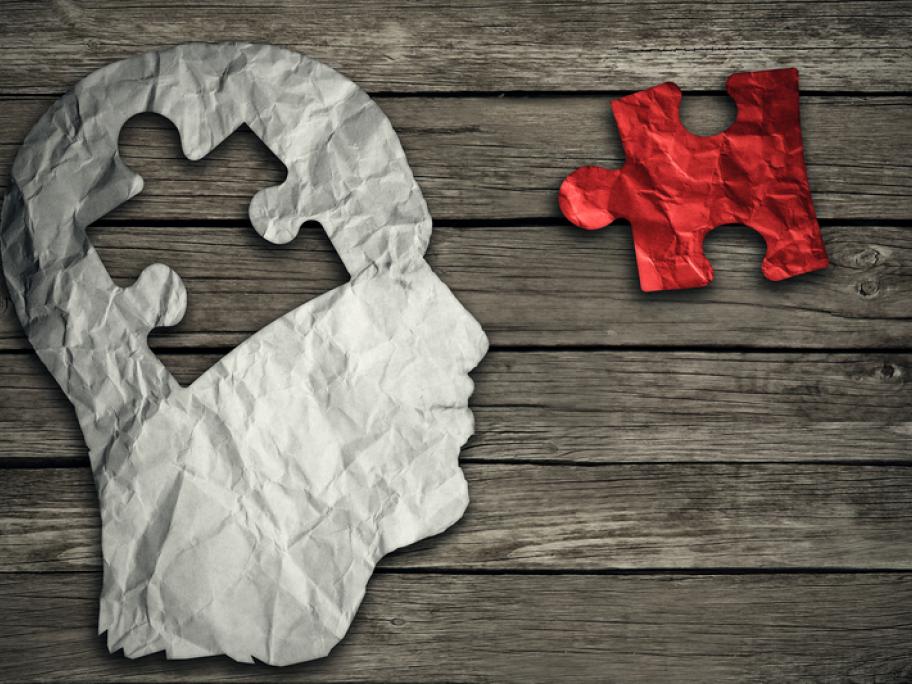 Using a technique known as single-molecule imaging microscopy, the team from the University of Queensland explored the effect of one of the most common general anaesthetics, propofol, on single cells.

Specifically, they studied the effect of the drug on synaptic release.

"We know from previous research that