The technology is sensitive enough to identify brain lesions, but not pie filling
By Paul Smith 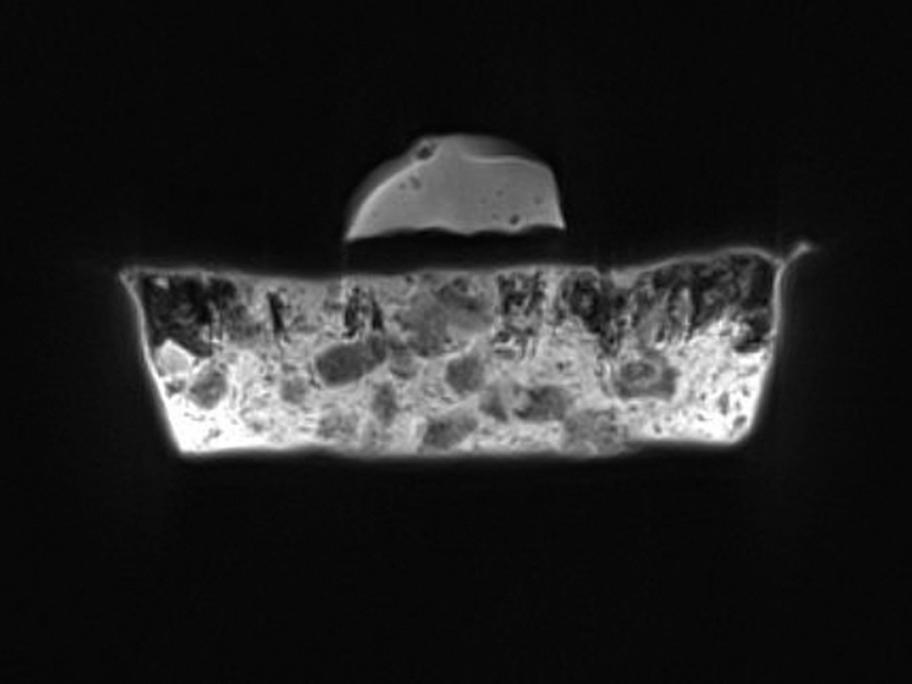 In an attempt to solve the enigma, a Melbourne research team has used the MRI machine at the Royal Children’s Hospital to image three popular meat