An outbreak of the tropical disease melioidosis in suburban Perth has been traced to a clinic that kept reusing an opened bottle of saline for wound irrigation. 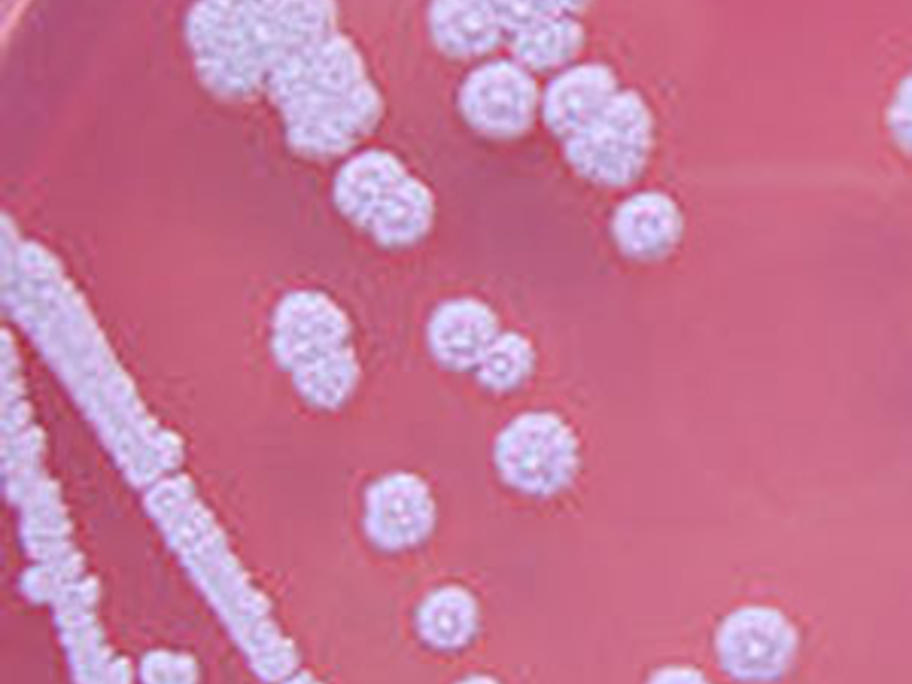 Five cases of cutaneous melioidosis that occurred in Perth in 2014 were found to be due to Burkholderia pseudomallei contamination of a 1L bottle of sterile 0.9% saline that had been repeatedly used for wound irrigation over a period of several weeks.