Two Australian neurologists have reported the case of a patient who became a compulsive gambler after being treated with antiepileptic medications (AEMs). 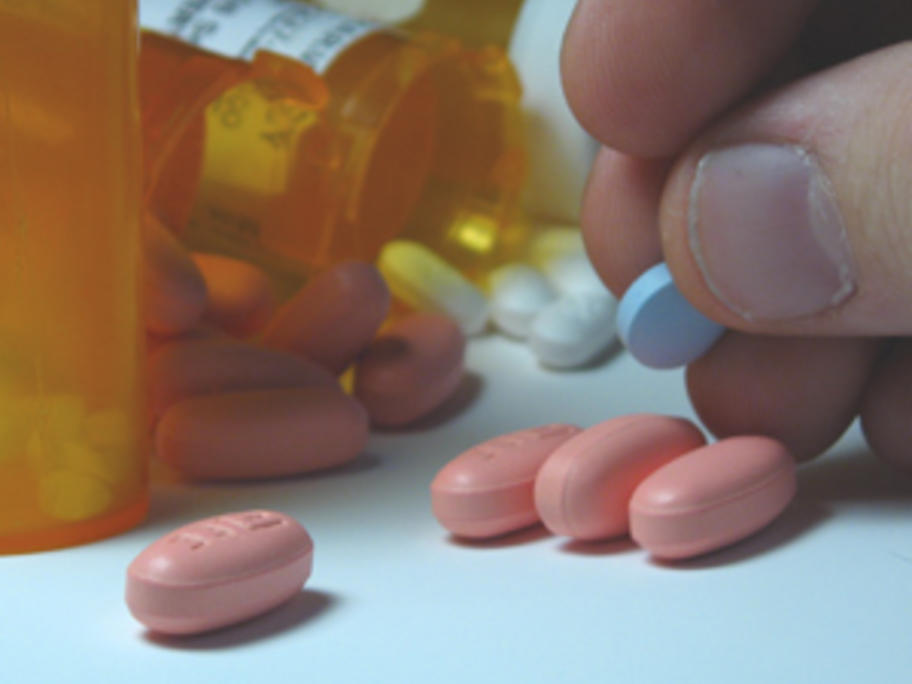 The 46-year-old woman diagnosed with idiopathic generalised epilepsy had trialled carbamazepine, valproate (VPA), topiramate, gabapentin (GPT) and lamotrigine (LTG) when she first presented at the Marima Medical Clinic in Goulburn, NSW, in 2001.

She was prescribed levetiracetam (LEV) while on VPA and GPT. LTG was then reintroduced in 2006, and both VPA and GPT were stopped in 2009 when her seizures became