English pharmacies are facing substantial income cuts after health authorities announced plans to slash funding to the sector by 6%. 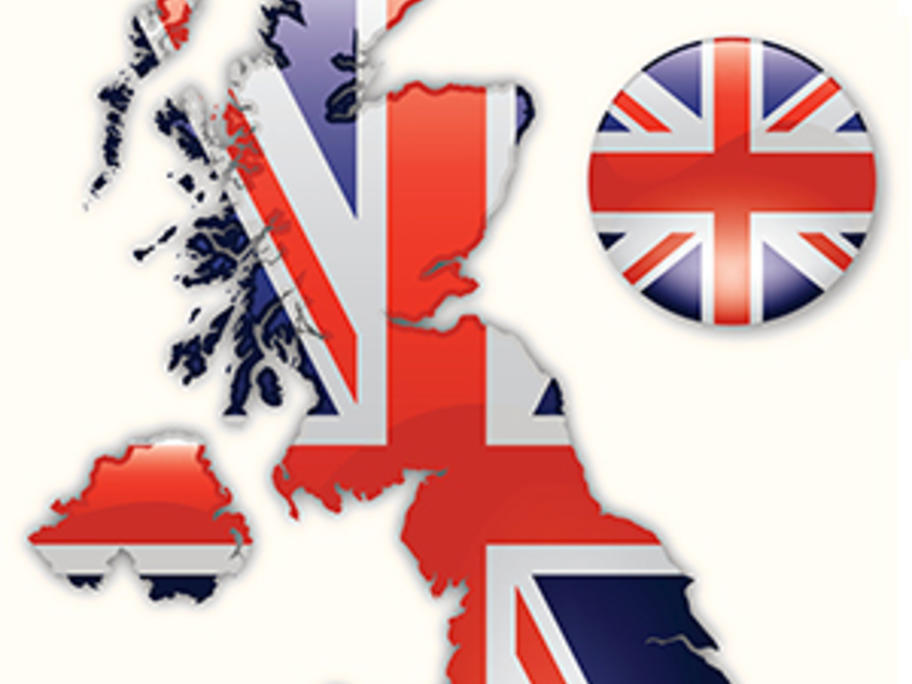 The cuts, announced in late December by the UK Department of Health and NHS England, will see £170 million ($353 million) removed from the sectors funding pile by October 2016.

The 6% fall in overall pharmacy funding represents an average funding drop of more than £14,500 ($30,134) for every pharmacy in England, according to UK pharmacy magazine