What pharmacies can do to reduce the pain
By Heather Saxena

Pharmacy margins have taken a hit since codeine upscheduling, despite a corresponding surge in sales of other pharmacy-only analgesics. 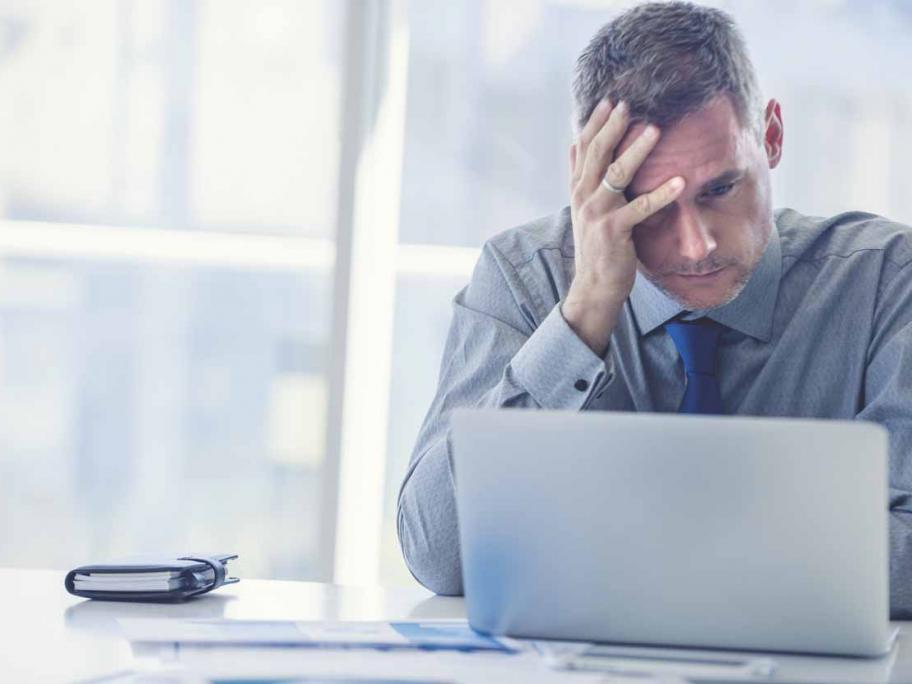 He says that during February, pharmacies lost around 20% of their margin for the pain category,

The dip was due to an 87% drop in sales of low-dose codeine in February compared with the same time last year.

These products used to account for around one-quarter of all sales in the analgesics category.