Professor Greenfield admitted last month a “breakdown in the normal checks and balances” had led to an enrolment decision that “while neither requested nor made by me, was inappropriate and benefited a close relative”. 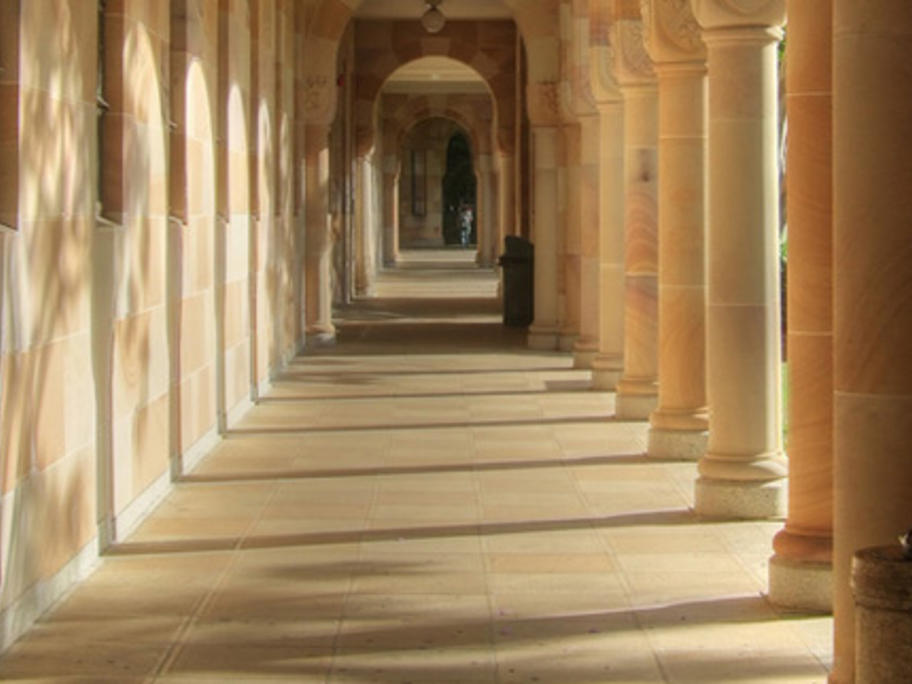 “The enrolment decision was the result of an unfortunate misunderstanding of a conversation and a breakdown in the normal checks and balances that control such decisions,” Professor Greenfield said.