The controversial geographically-based classification system is continuing to hamper the efforts of rural communities to recruit and retain much-needed GPs, doctors groups warn. 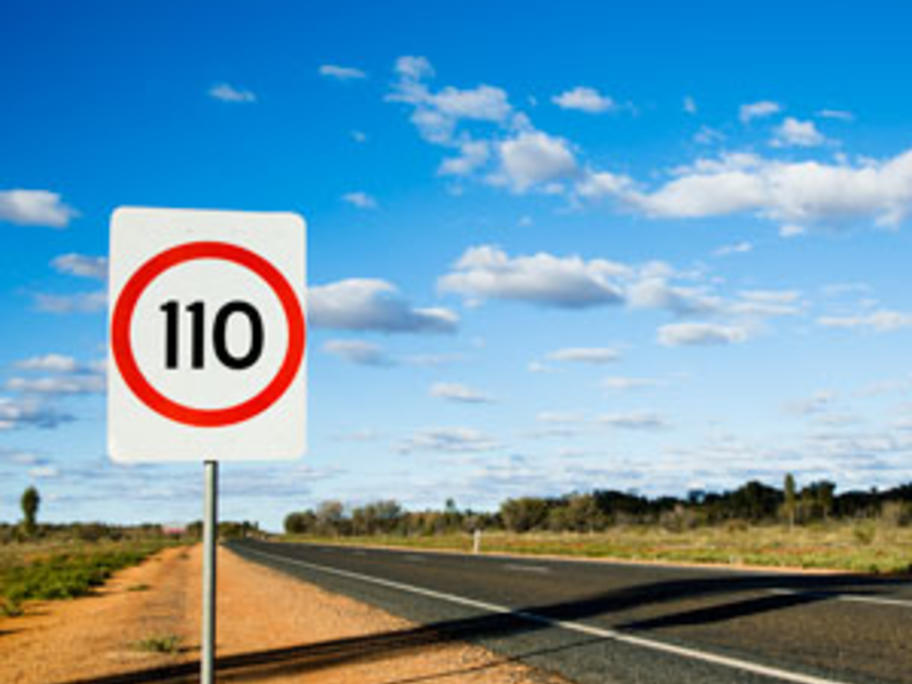 The AMA and the Rural Doctors Association of Australia (RDAA) say the Australian Standard Geographic Classification - Remoteness Areas system is so flawed that it confuses towns with cities and specialists with GPs.