The US Supreme Court has ruled in favour of a law that requires pharmacies to dispense the morning-after pill or other emergency contraceptives, rejecting an appeal from pharmacists who said they have religious objections to providing the drugs. 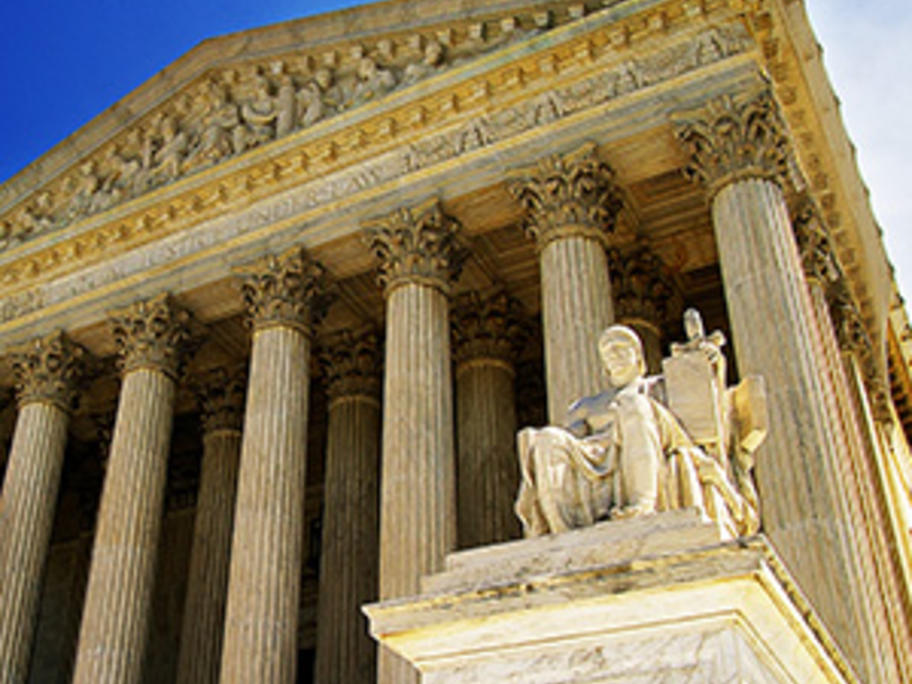 It has ruled in favour of rules first adopted in 2007 following reports that some women had been denied access to medications.

Pharmacies must fill lawful prescriptions, but individual pharmacists with moral objections can