Kim Thien Le kept up the charade for 10 years and dispensed more than 700,000 scripts
By Heather Saxena

US pharmacy group Walgreens has been slapped with millions of dollars of penalties for employing a phony pharmacist for 10 years. 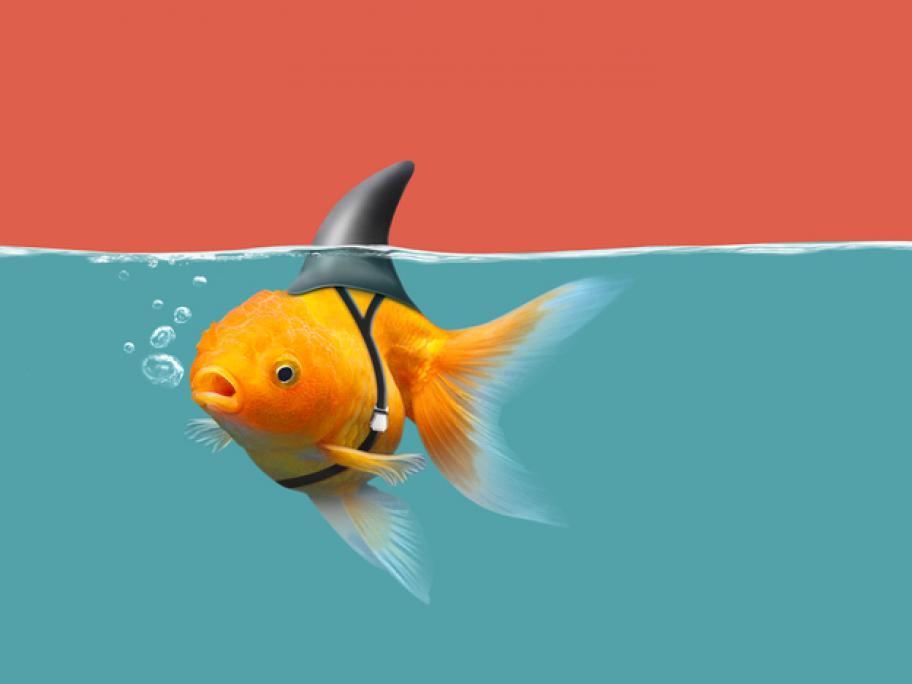 It has agreed to a settlement of $US7.5 million ($11 million) for fines and remedial payments for not adequately checking fake pharmacist Kim Thien Le’s credentials.

The Californian impersonator used the licence numbers of registered pharmacists with similar names to cover her tracks, working in the