Use of emergency contraception could signal abuse

Women experiencing domestic violence are more than twice as likely as those in the general population to seek out the emergency contraceptive pill (ECP), a UK study finds. 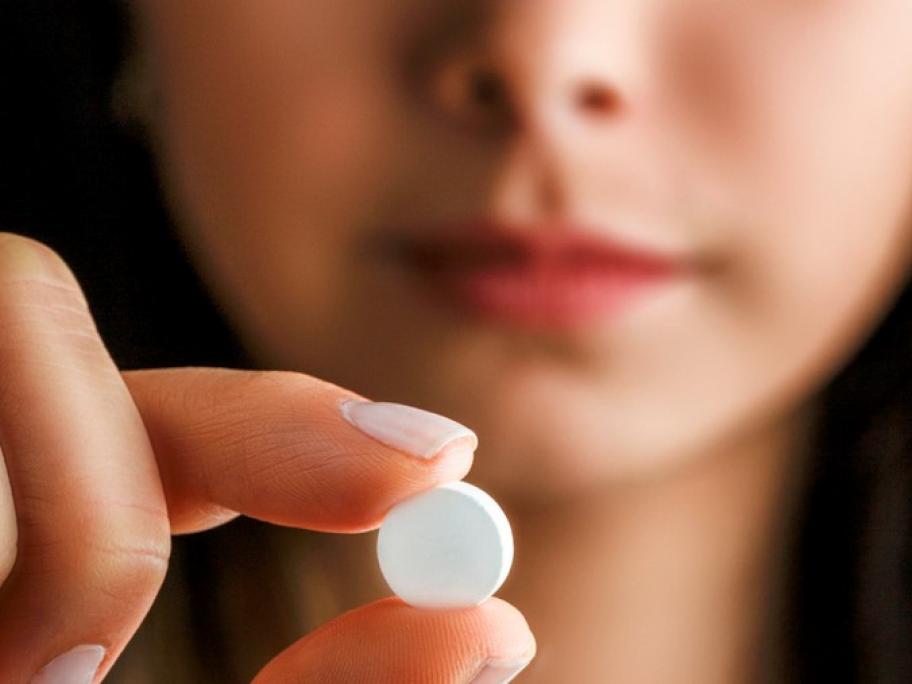 Women aged between 25 and 39 who had reported domestic violence in the past year were up to 2.8 times more likely to request the ECP from their GP.

“Due to the reduction in the use of regular contraception, women exposed to domestic violence and abuse are more likely to have unprotected intercourse and therefore might need more emergency contraception,” say the researchers from the University of Bristol.

Reproductive coercion might also play a role, they add.

In the UK, up to one-third of all emergency contraception is prescribed by GPs, who — along with community pharmacists — are vital points of contact for victims and survivors of partner violence.

The authors say the association between abuse and emergency contraception should be reflected in training for doctors and pharmacists.