Australian Doctor investigates the use of 'medical intelligence' to track down the al-Qaeda leader. 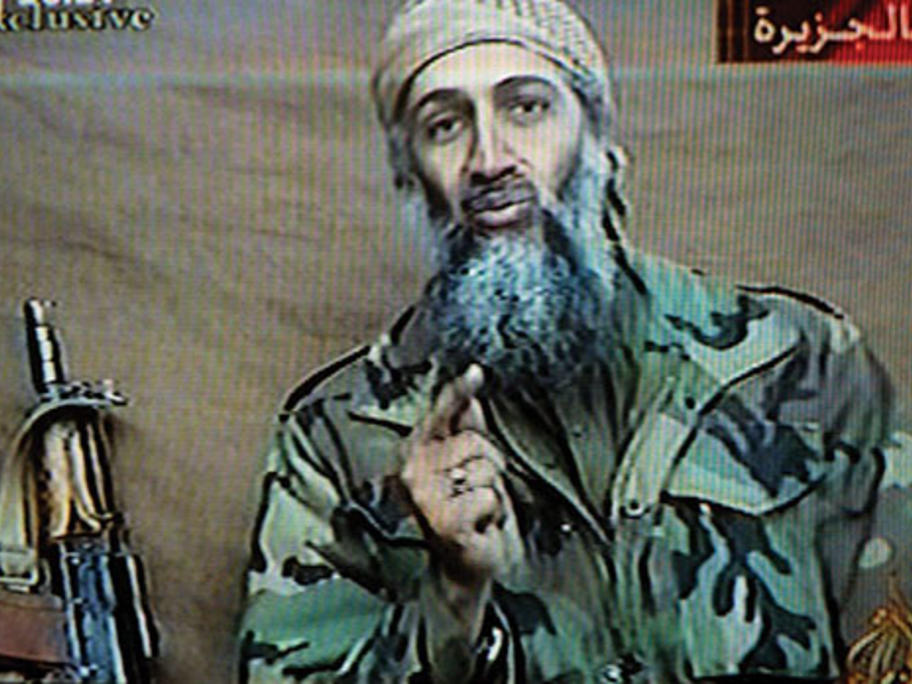 On the night of 2 May 2011, the Pakistani city of Abbottabad was disturbed by the sound of helicopters, gunfire and explosions.

US special forces SEALs flying in by helicopter from Afghanistan attacked Osama bin Laden's villa hideout and "terminated him with extreme prejudice".

According to local witnesses, the three-storey villa was protected by a high wall and its mysterious residents had rarely emerged into