UTIs should not be treated with ibuprofen alone

Giving ibuprofen instead of antibiotics to women with cystitis is the wrong approach, according to a new study that contradicts previous findings. 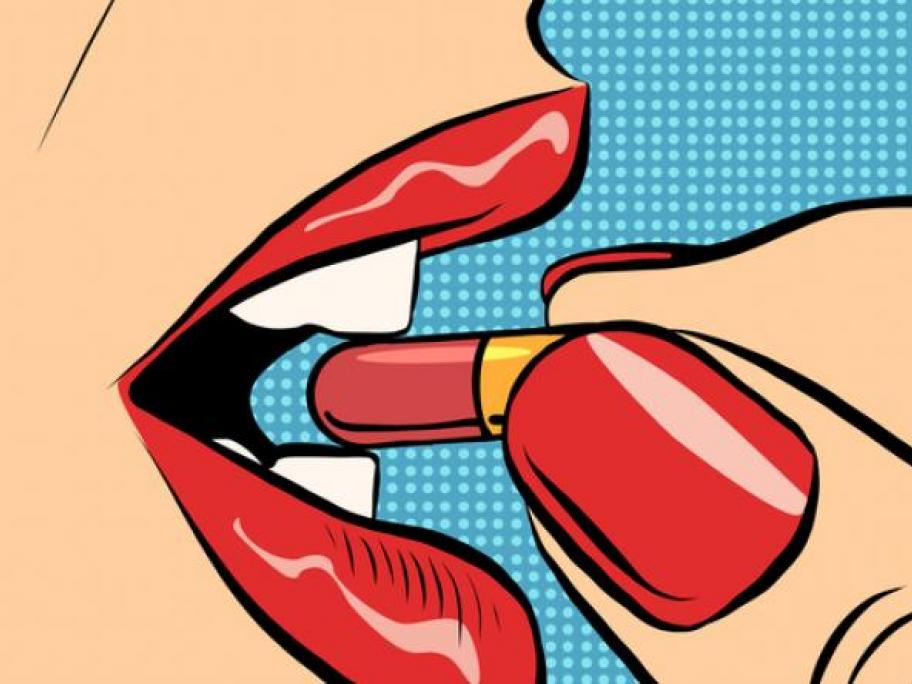 The latest evidence shows that taking ibuprofen alone can cause a spread of the primary infection and leads to longer-lasting symptoms.

In fact, women given ibuprofen without antibiotics take three days longer on average to get well.

The authors randomised 383 women from three Scandinavian countries with uncomplicated UTIs to receive either standard antibiotic treatment for three days or ibuprofen as a symptomatic treatment without an antimicrobial effect.

Only 39% of patients on ibuprofen recovered from symptoms by day four compared with 74% who received antibiotics.

Additionally, 12 women among the ibuprofen group developed a febrile UTI, with a smaller proportion developing a serious kidney infection.

This did not occur in the antibiotics group.

While more than half of the patients initially treated with ibuprofen got well without taking antibiotics, the study concludes that this is not the best approach.

“We cannot recommend ibuprofen alone to women with uncomplicated UTIs,” write the authors in PLOS Medicine.