UVA rays have been severely underestimated as a cause of skin cancer, and could in fact be a major culprit for triggering gene mutations, an expert says. 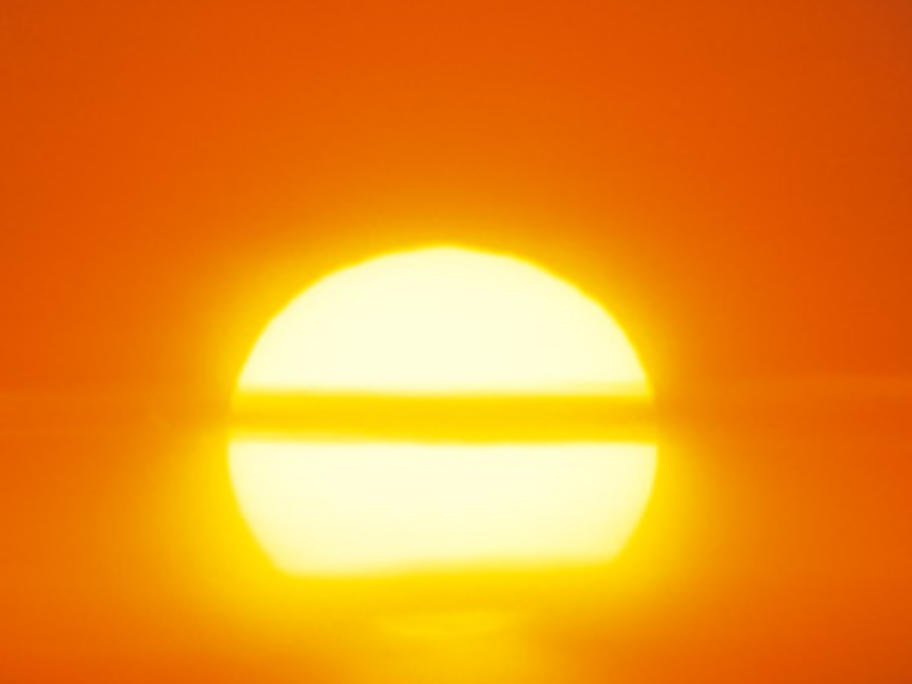 UVB radiation has long been linked to sunburn and skin cancers, but Sydney researchers have shown UVA is more than just a contributing factor.

Instead, they found UVA was the dominant mutagen in the basal layer of the epidermis.

Speaking at a Sydney pathology conference at the weekend, Professor Gary Halliday said: "The