The number of vaccination objectors appears to be declining ahead of the “no jab no pay” law being implemented in 2016, but researchers have not yet observed an impact on immunisation rates. 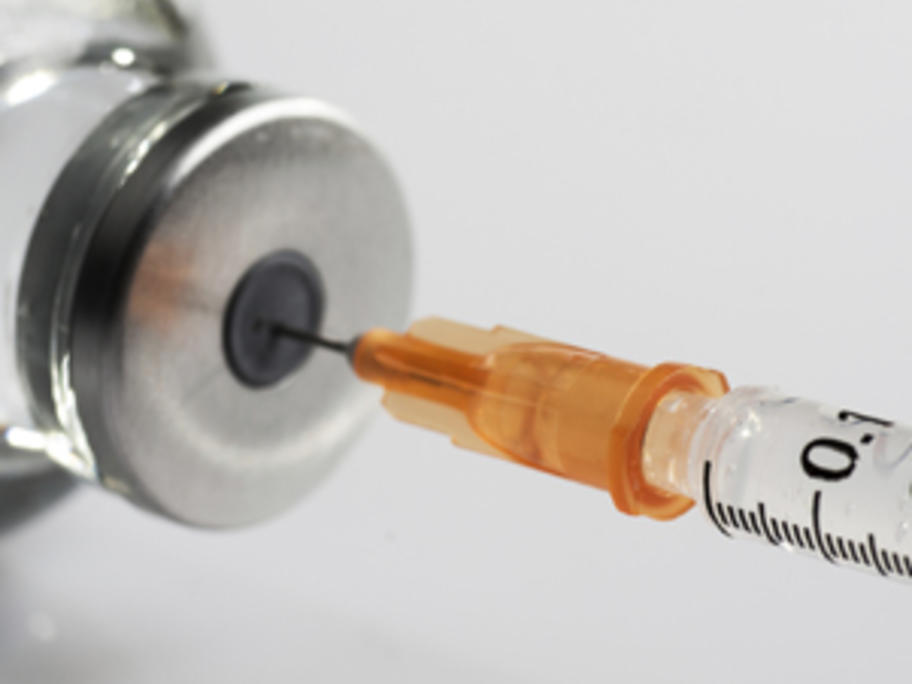 The latest data from the Australian Childhood Immunisation Register show that the proportion of children whose families have a registered conscientious objection to immunisation fell from a peak of 1.77% in September 2014 to 1.43% in September 2015.