Vaping more effective than nicotine patches, but there's a catch

Nicotine-containing e-cigarettes are almost twice as effective as nicotine patches and gum in helping smokers to quit, a study suggests. 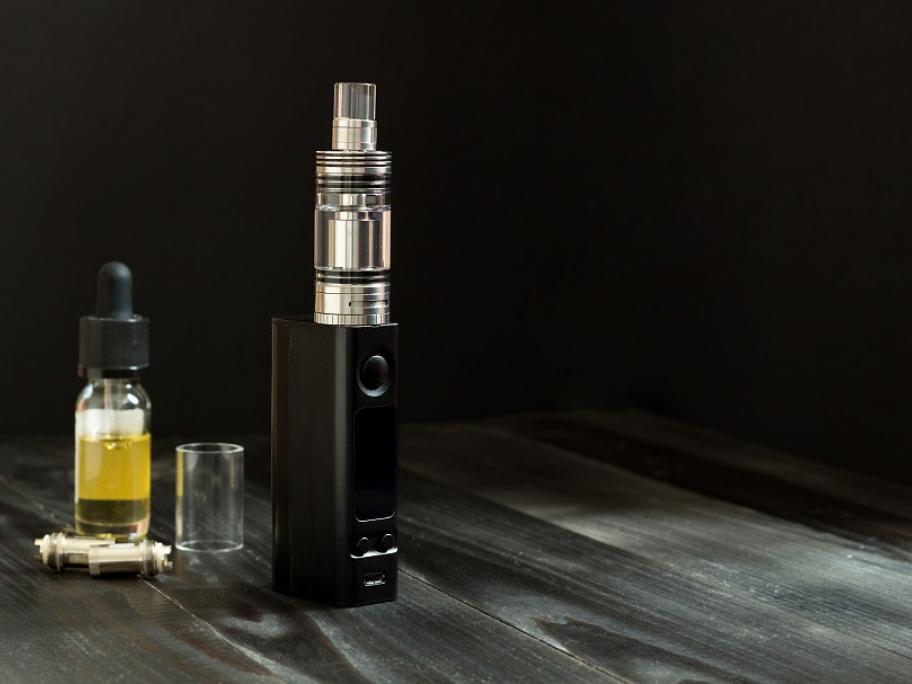 A year after quitting tobacco, however, most vapers were still using e-cigarettes, while fewer than one in 10 smokers who quit with the help of nicotine replacement therapy (NRT) were still using it.

Data from almost 900 UK patients enrolled in national smoking cessation services were assigned to either refillable e-cigarettes or nicotine-replacement products.

They were also given face-to-face support for at least four weeks.

Participants were smoking 15 cigarettes per day on average at baseline and had a median age of 41.

At 52-weeks follow-up, 18% of e-cigarette users had abstained from smoking compared with 10% of those in the NRT group.

However, among participants with one-year abstinence, 80% of those who quit using e-cigarettes were still vaping, while only 9% of NRT users stayed on these products.

The findings were significant because the NRT users tended to cease treatment prematurely and had higher rates of relapse, according to Dr Ryan Courtney (PhD) from the National Drug and Alcohol Research Centre in Sydney, NSW.

But he said the long-term health risks of vaping were unknown, and that GPs and patients should continue to exercise caution.

“From a harm-reduction approach, vaporised nicotine products frequently do present as a potentially safer option, but there haven't been the long-term studies that have looked at outcomes,” he said.

In terms of adverse reactions, nausea was more frequently reported in the NRT group (38% vs 31%) and throat or mouth irritation was more prevalent among e-cigarette users (65% vs 51%).

Vaping was also associated with greater declines in cough and phlegm production at the one-year mark.

A limitation of the study was that the findings might not be generalised for smokers who were either less dependent on cigarettes or had taken up vaping for reasons other than quitting.