Pharmacy’s location rules were under the microscope at APP2005, as then Health Minister, Tony Abbott, spoke about the possibility of changes as the final touches were being placed on the Fourth Community Pharmacy Agreement. 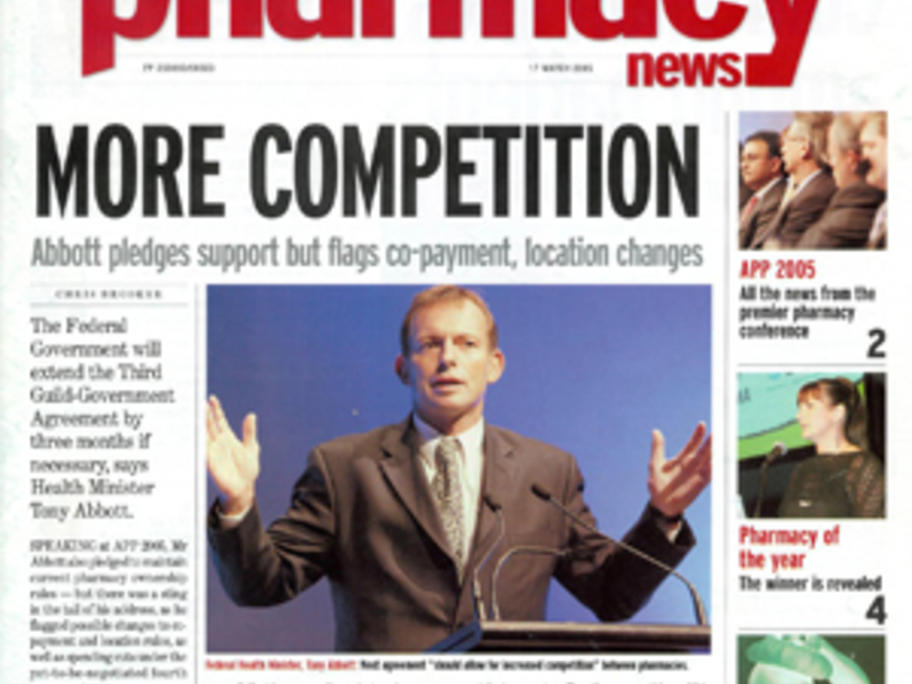