John Della Bosca, the NSW health minister from 2008 to 2009 and now a disability campaigner, also suggested political pressure on anti-vaccination lobbyists would be better directed at powerful alcohol industry lobbyists, whose actions he perceived as a bigger public health threat. 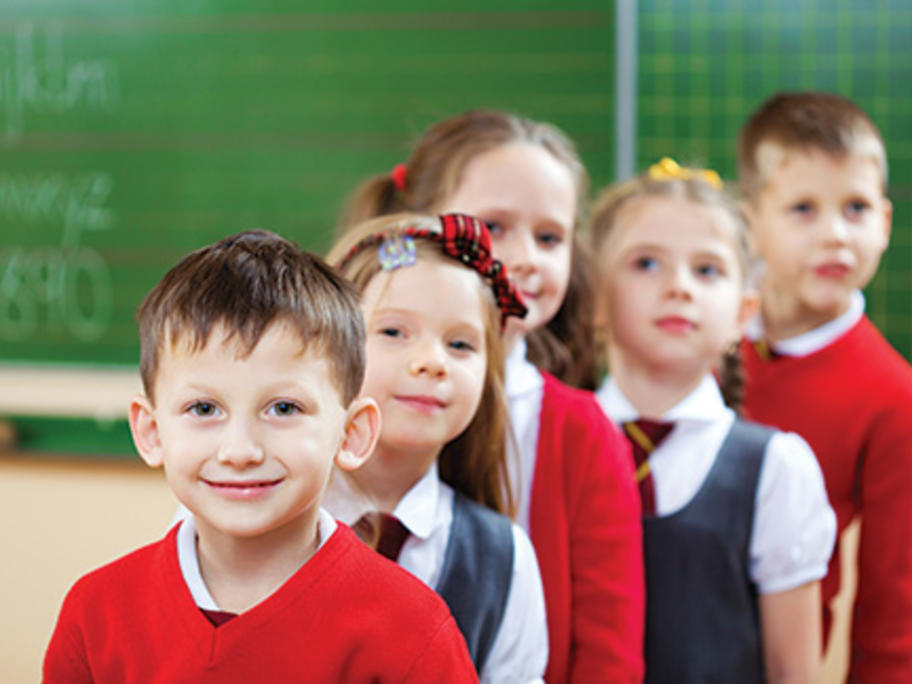 Federal and state governments have promised to fight slipping immunisation rates by forcing parents to show proof of their children’s vaccination records to attend school.

During a panel discussion at