The marketing power of the complementary medicines industry has been highlighted by figures showing that half of Australian women and a third of men are taking dietary supplements. 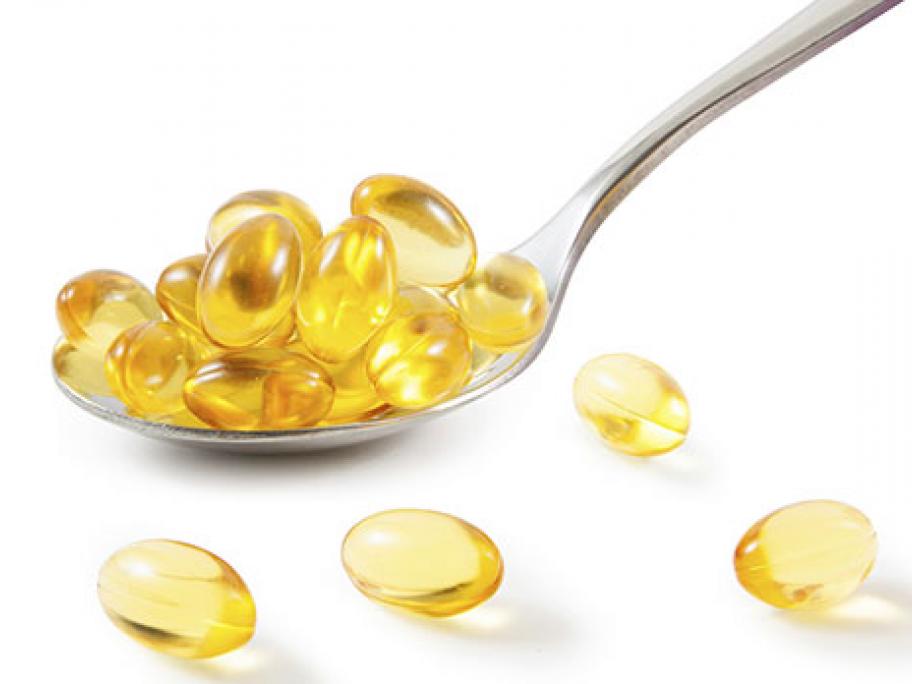 Supplements are taken predominantly by well-nourished people and often in excess of recommended levels, a national study of almost 5000 people revealed.