Vibrating fork fights the battle of the bulge

Those who contribute at least $86 on the crowd funding website Kickstarter will get a HAPIfork, which comes in blue, green and pink, ahead of its planned general release to consumers in the US and Europe later this year. 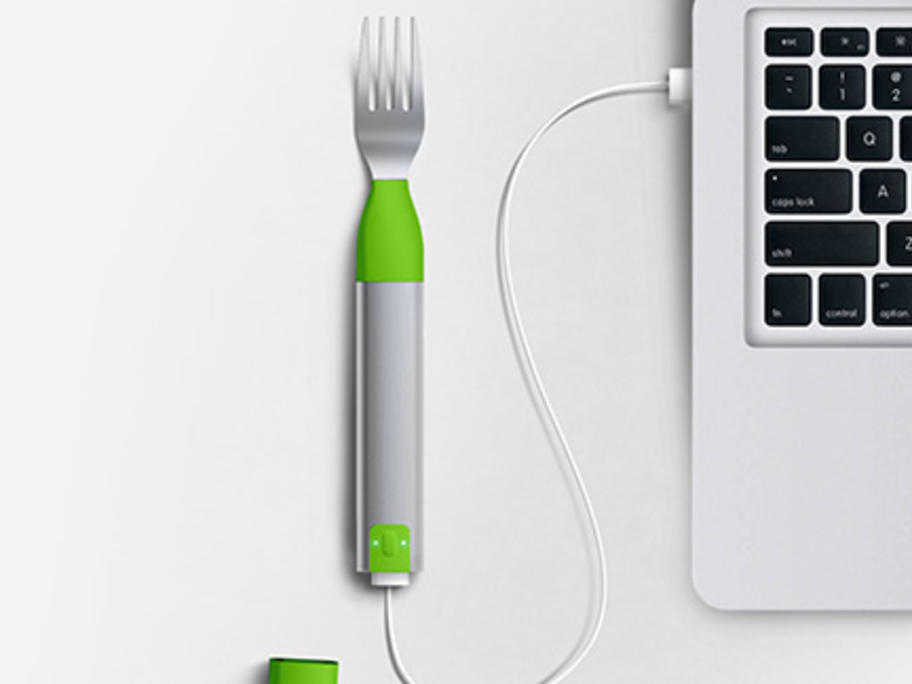 "While our product is still a prototype, we're thrilled by the global response so far," said Fabrice Boutain, founder of the product's California-based developer HAPILABS, in a statement.