GP Dr Joe Garra was a director of Melbourne’s Westgate Division for six years including the last two as chair when it became one of five divisions that failed to make the cut for the third ML tranche late last year. 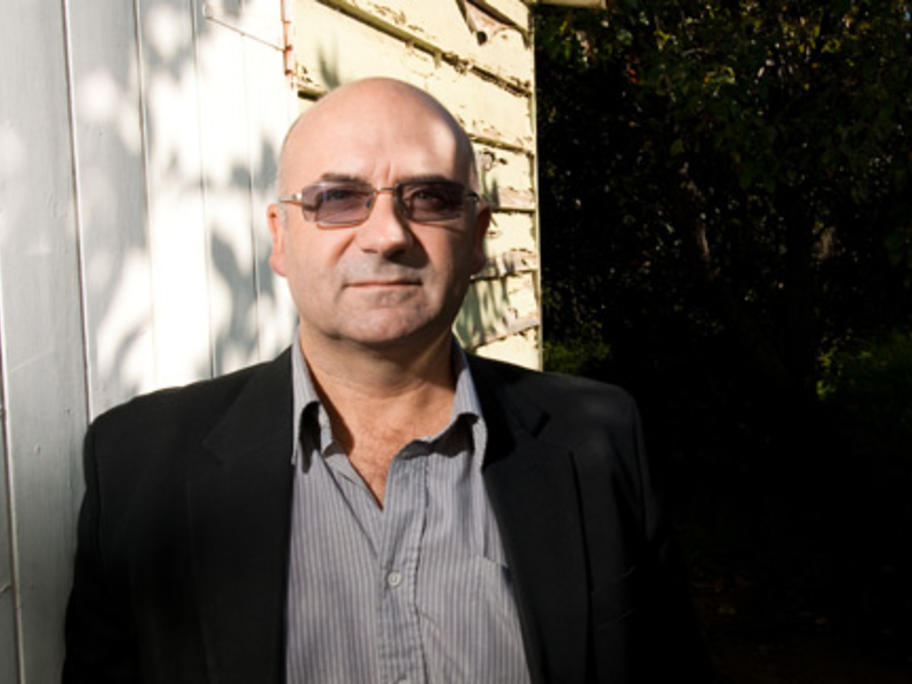 Dr Garra has claimed the department of health promised him a written list of its concerns but, without warning, instead asked General Practice Victoria (GPV) to take over.

GPV quickly drafted an ML submission which the department approved at the end of April, just eight weeks before the ML was expected to