A Victorian pharmacist has been jailed for six months after pleading guilty to digitally penetrating a patient. 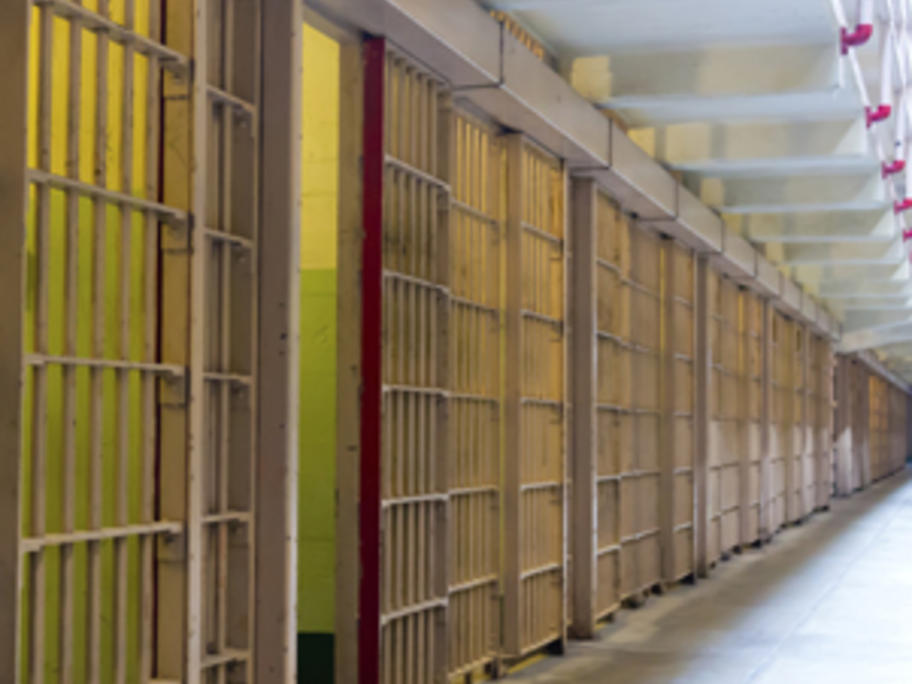 Kuang King Tan, a 30-year-old intern pharmacist originally from Malaysia, was charged with rape after complaints from a patient in May 2014.

The patient, a 22-year-old woman, went to the Union Pharmacy in central Melbourne after visiting a doctor regarding rashes on her stomach, lower back and groin area. She was given a prescription for steroid tablets, an ointment and a moisturiser.

Told to return the