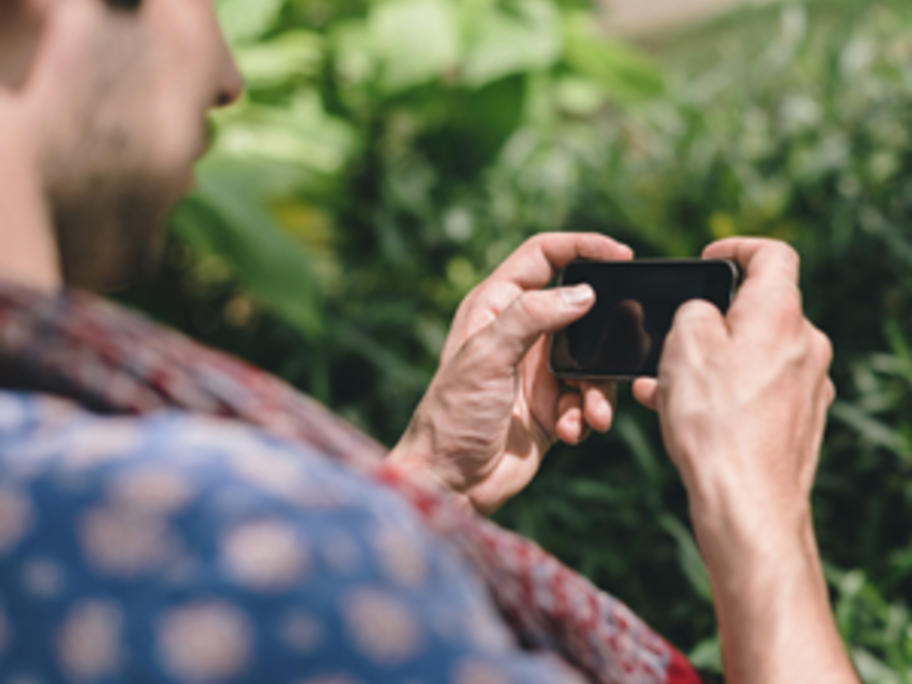 They point to the case of a 29-year-old man who ruptured a thumb tendon after repeatedly playing games on his phone but remained oblivious to the pain despite significant injury to his left extensor pollicis longus tendon.

It took eight weeks of continuous gaming for the man to realise something was wrong, the researchers report in JAMA Internal Medicine.