The push for regular competency assessments on doctors continues to divide GPs, according to a new survey. 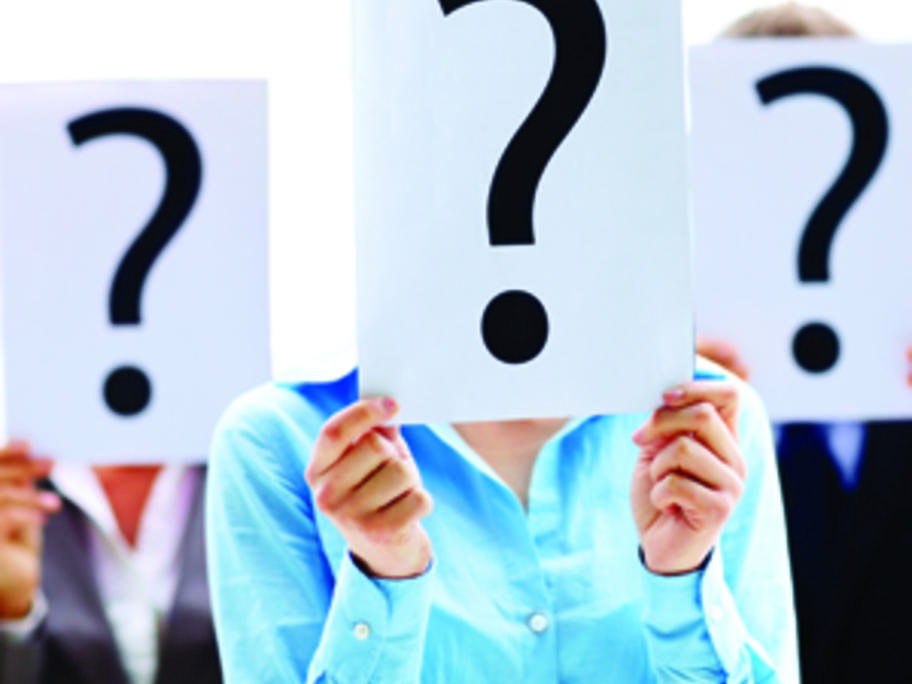 The poll, run by Avant to mark its 120th birthday, found that just over half of doctors are favour of a revalidation system — at least in principle.

But there remains concerns about the potential bureaucratic burden. And according to the survey there is disagreement on why such a system should be introduced.

Of the 150 questioned, 65% said it should be about maintaining standards.