A rare strain of the parechovirus that causes severe sepsis-like illness in young children is being reported in Victoria, NSW and Queensland. 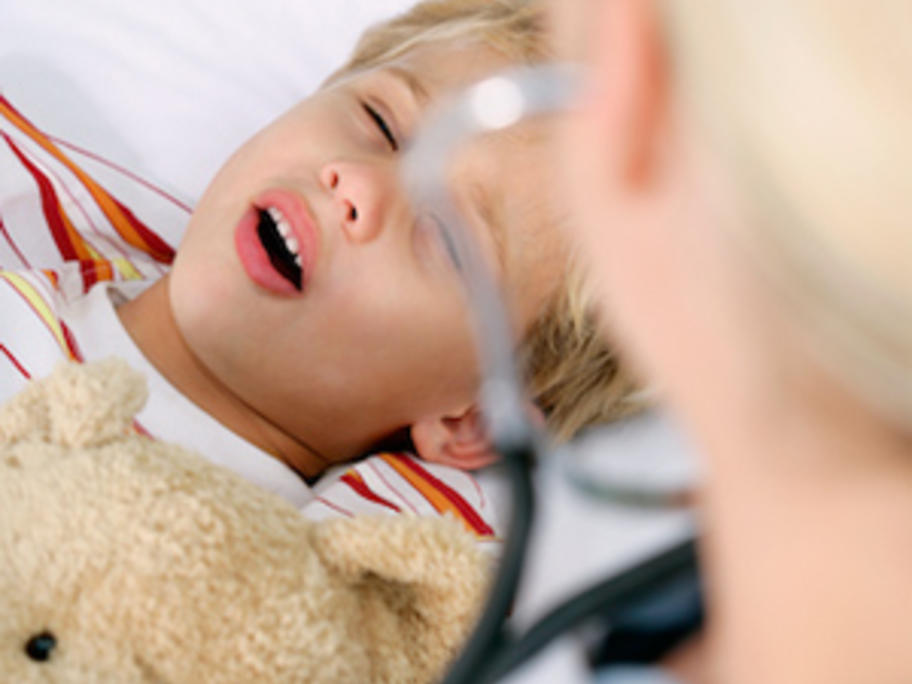 A large increase in the number of cases has been reported in Victoria since August 2015, prompting Health Victoria to issue an alert for the infection that mostly affects infants and young children.