Low levels of vitamin D do not lead to mood disorders, according to an Australian study. 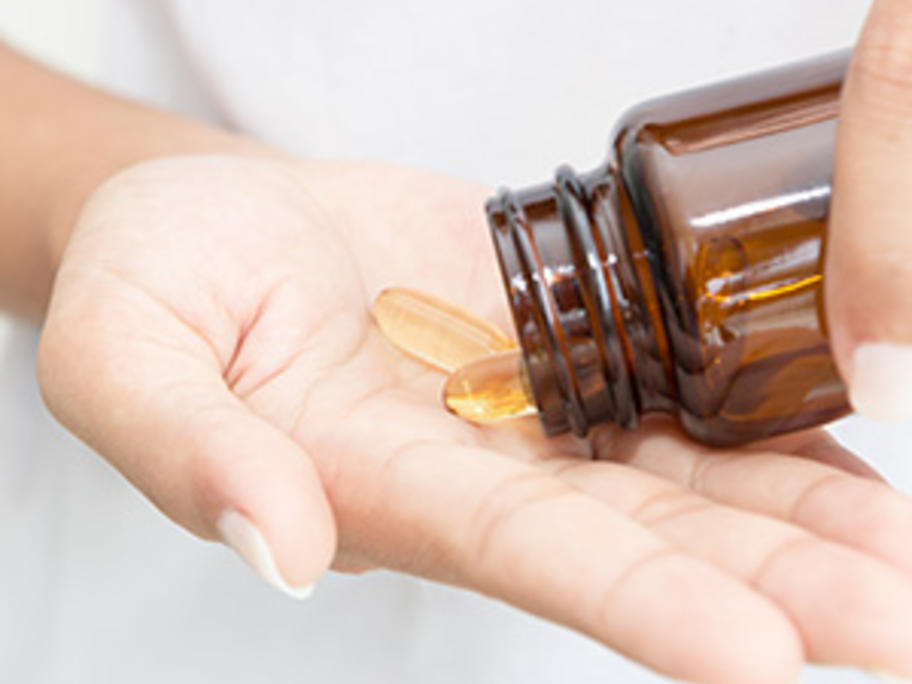 The findings run counter to previous research suggesting a link between between the two, say the Melbourne-based researchers.

Their study shows no indication that vitamin D deficiency is associated with a diagnosis of depression and anxiety in 353 women aged between 16 and 25.

And it dispels the common assumption that vitamin D status is a potentially modifiable risk factor for depressive symptoms.

“Our negative findings strongly suggest that vitamin D status is