A hospital system breakdown was blamed by the coroner

The father of Jared Olsen is considering legal action after a WA coroner found he had received deficient treatment by doctors at a Perth public hospital, which prescribed medication that ultimately killed him. 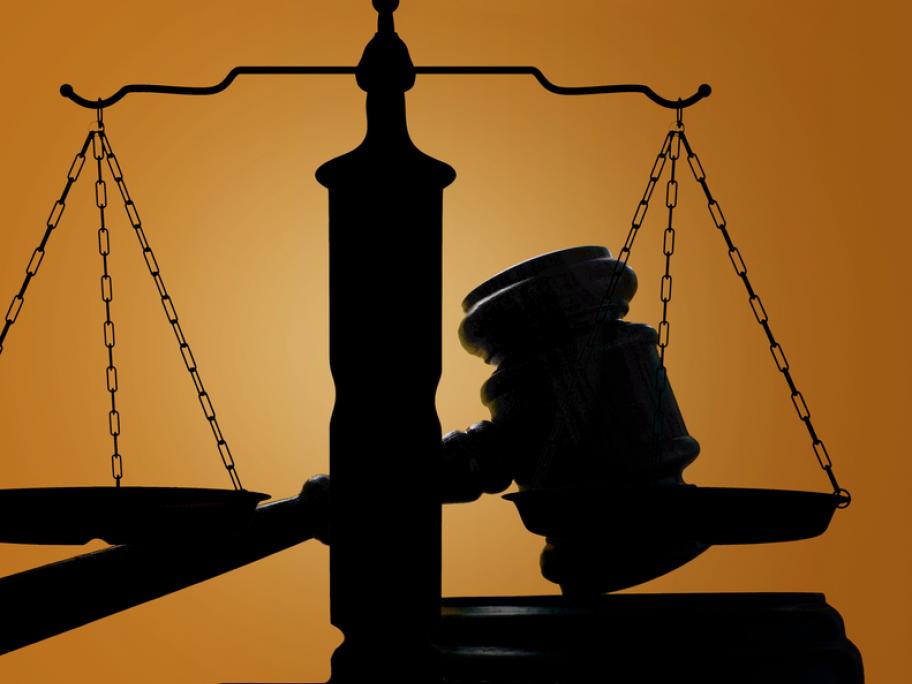 A "system breakdown" at Fiona Stanley Hospital rather than individual clinicians was blamed by Coroner Ros Fogliani for the preventable death of the 41-year-old man.

Philip Olsen said he was still digesting the 110-page report but once that was done, he would seek legal advice.

"Yes, I haven't dismissed that, I haven't made up my mind as yet," he told 6PR radio on