The WA Government will force people with severe drug and alcohol problems into treatment, partly in a bid to tackle the growing number of ice users in the state, despite the efficacy of forced treatment being disputed by experts. 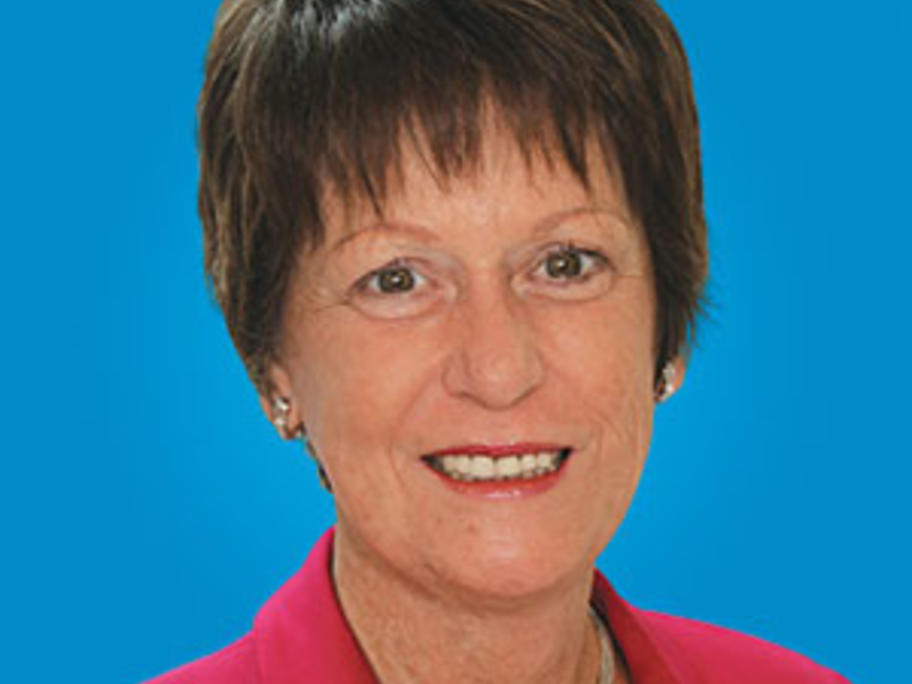 Writing in the Medical Journal of Australia last year, Associate Professor Edward Wilkes from the National Drug Research Institute said there was “no reliable evidence comparing efficacy of compulsory residential treatment with that of voluntary treatment among non-offenders”.

But WA Minister for Mental Health