Walking downhill a winner for bone strength in women with diabetes

Benefits are greatest an hour after a meal, US study on postmenopausal women suggests
By Heather Saxena

Postmenopausal women with diabetes can help preserve their bone strength by walking downhill after eating, according to a US study. 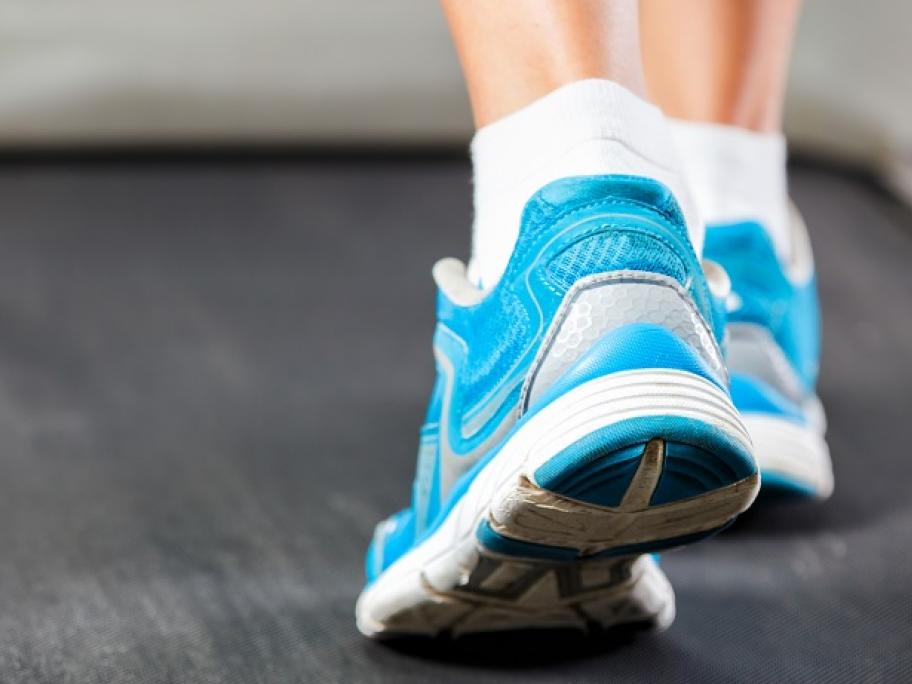 Based on data from 15 women (age 57.7, BMI 27.2) walking downhill one hour after a meal offers the greatest osteogenic potential, University of Michigan researchers reported at the US Endocrine Society’s conference in New Orleans on Sunday.

They found serum levels of a bone formation marker were 44% higher after the women walked on a treadmill with a six-degree downwards slope for 40 minutes after eating their first meal than when they did the same exercise before eating.

Walking uphill did not have the same effect, according to lead researcher Dr Katarina Borer (PhD), as mechanical loading on the bones was less.

“If you are a postmenopausal [woman with diabetes] and want to do something good about your bones, with or without supplemental medication, the best thing would be to exercise downhill about one hour after eating. You get a big beneficial effect,” she said.

According to Dr Borer, further study might determine whether walking downhill after eating could reduce the need for osteoporosis medication among postmenopausal women with diabetes.

"Before we recommend this, studies would need to be done to determine exactly how much bone mineral they are losing and how much exercise must be done to compensate for reducing the medication," she said.

While most treadmills cannot be adjusted downwards, using cement blocks under the back of the treadmill may produce the same effect, Dr Borer said.