Perth woman Lillian Oliver lost her husband, Leslie Richard Oliver, in 1980 to ischaemic heart disease. She claimed he contracted it in 1976 as a result of exposure to constant cigarette smoke on board navel vessel HMAS Culgoa in Korean waters from March to November 1953. 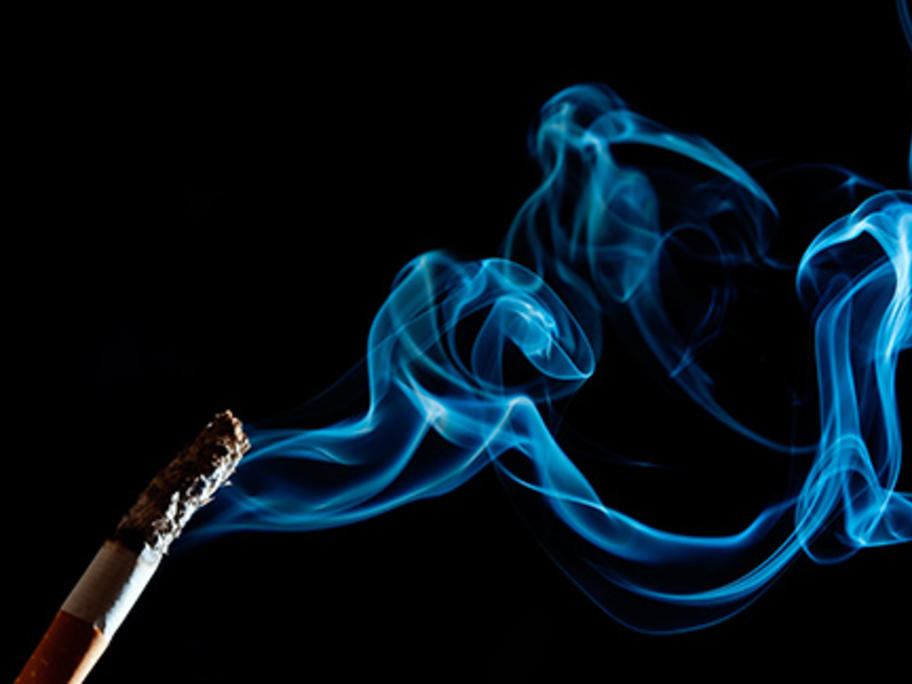 In 2010 the Department of Veterans’ Affairs (DVA) Repatriation Commission refused her a widow’s pension on the grounds that her husband’s death, at 45, fell outside the parameters of war-caused deaths. In