Warfarin given a bad rap: cardiologist

Warfarin has been given a bad rap despite having several advantages over novel oral anticoagulants (NOACs), says a leading cardiologist. 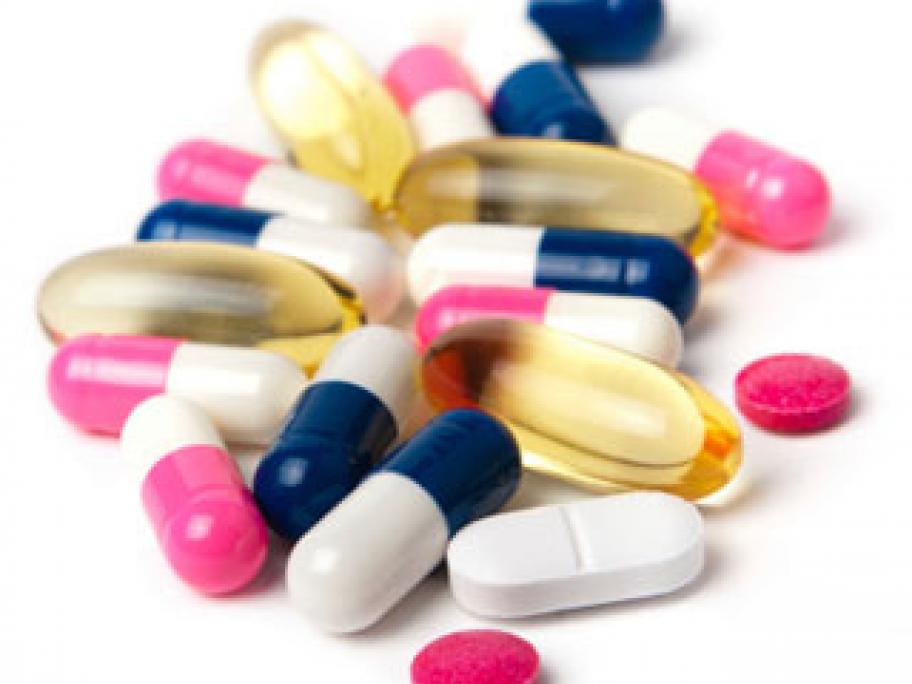 Research has shown that well-controlled warfarin is just as effective as NOACs for stroke prevention in non-valvular atrial fibrillation, according to Professor Richmond Jeremy from the University of Sydney.

Moreover, warfarin causes fewer gastrointestinal bleeds, can be reversed if necessary, and encourages patient compliance through self-monitoring, he says.

"Has warfarin been given a bad rap? Absolutely. Warfarin is a good drug if it's used properly,"