Resuming warfarin within three months of a gastrointestinal bleed reduces the risk of thrombosis and death, without increasing the risk of a second bleed, a study suggests. 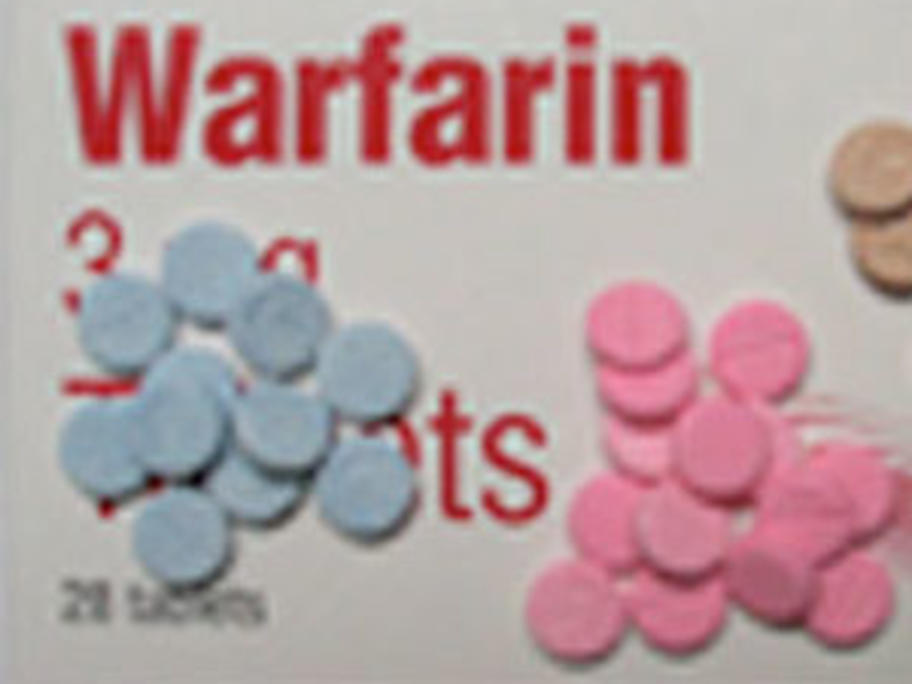 In the study of 442 patients with warfarin-associated GI bleeding, those who did not stop warfarin, or resumed it within 90 days, were 95% less likely to have thrombosis and 69% less likely to die within that period.