Warfarin has emerged as the surprise winner in the latest round of Australia's tussle between new and old blood-thinning drugs. 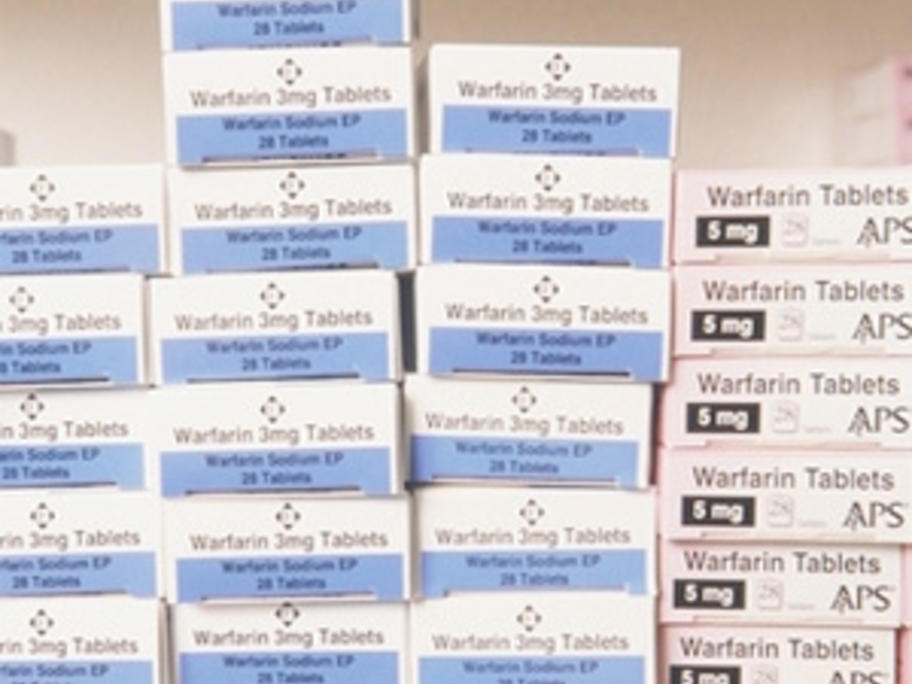 Reviled by many, warfarin predominates a raft of recommendations released late last year in the Federal Government's final report on anticoagulation in Australia.

The 153-page report, 15 months in the making, had been expected to finally clear the gridlock keeping newer agents such as dabigatran