Warning after patient has severe reaction to bowel prep

Steer women over 50 away from hypertonic bowel preparation, say doctors

Women over 50 should use an isotonic bowel prep before a colonoscopy, according to Queensland doctors reporting the case of severe hyponatraemia secondary to a hypertonic bowel prep. 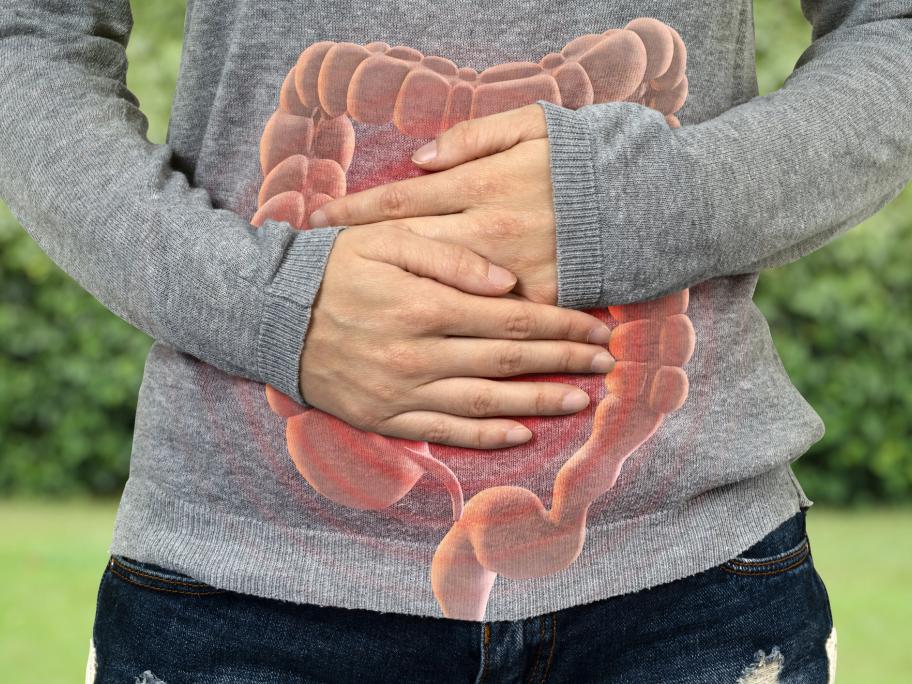 A 61-year-old iron-deficient woman was admitted to a rural hospital for bowel preparation prior to an upper endoscopy and colonoscopy.

She was admitted as a precaution because of dizziness, chest tightness and nausea during a previous attempt to take the prep two months earlier.

Once in hospital, she was given one sachet of hypertonic bowel preparation