Warning each coronavirus patient infects 2-3 others

An 'estimated 190,000' will be infected in Wuhan alone by 4 February, based on contagion rate
By Reuters Health

Each patient infected with coronavirus passes the illness to between two and three other people, on average, at current transmission rates, according to two separate analyses of the epidemic. 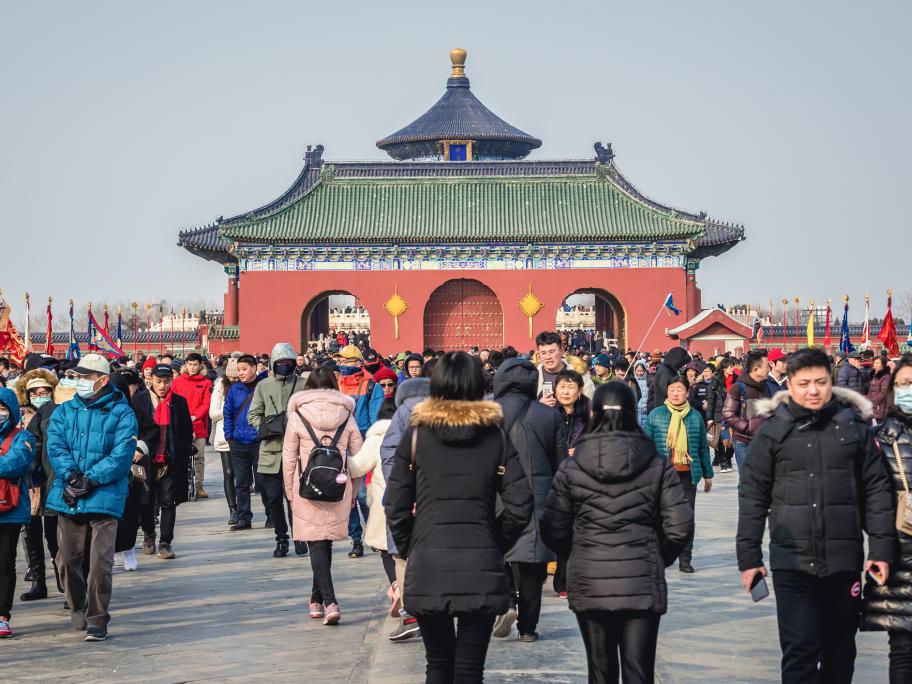 Control measures would have to halt transmission in at least 60% of cases to contain the spread of the epidemic, the researchers say.

One of the studies, co-led by Professor Neil Ferguson, an infectious disease specialist at Imperial College London, suggests as many as 4000 people in Wuhan were