Warning hantavirus may have hit Australia

There are fears a fatal outbreak of hantavirus may have spread to Australia, after travellers to the Yosemite National Park were exposed to infected mice droppings. 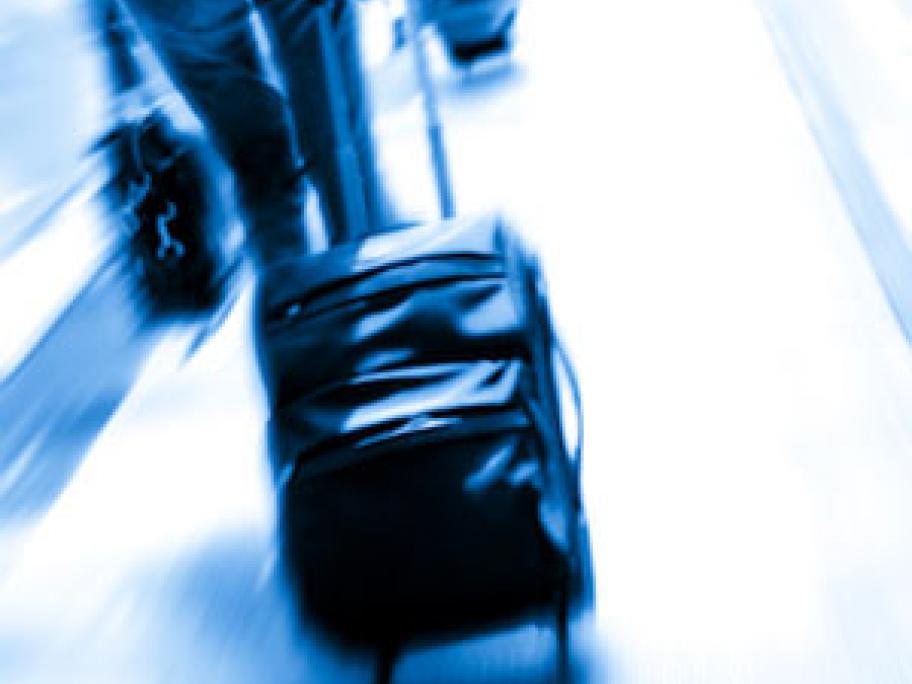 Three Americans have died from the rare hantavirus pulmonary syndrome and six have become infected after they camped in the California park between June and August this year.

The US Department of Health has contacted the Australian Federal Government, after it was established that Australians had stayed in the park during this time.