A widely used eGFR calculation method can lead to elderly patients being incorrectly deemed eligible for the novel anticoagulants, putting them at risk of major bleeds, clinicians warn. 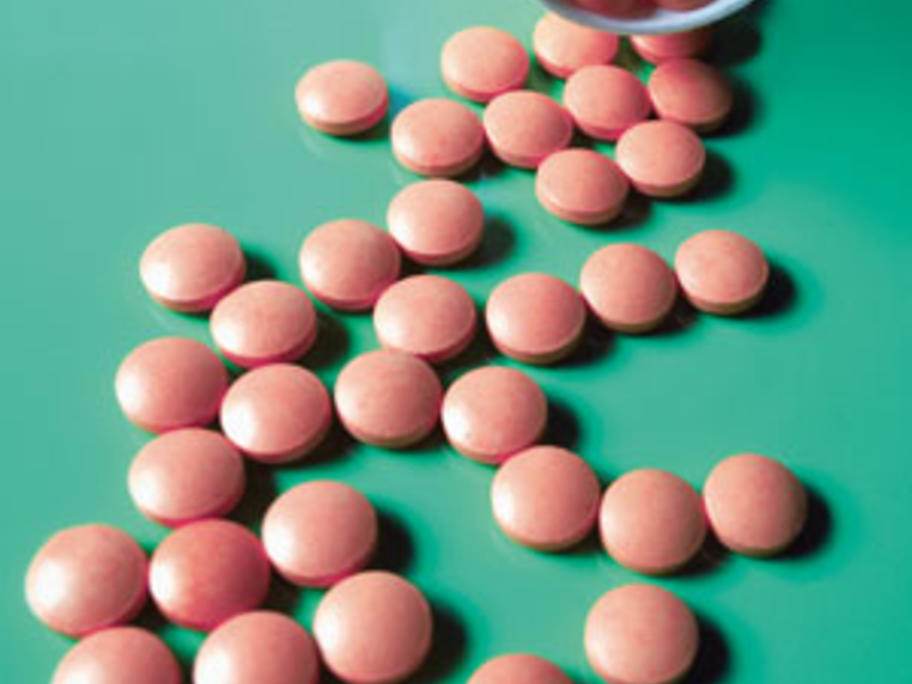 A UK study has confirmed that using the Modified Diet in Renal Disease (MDRD) method instead of the Cockroft-Gault equation results in many atrial fibrillation patients being incorrectly considered eligible for stroke prophylaxis with dabigatran and rivaroxaban.

This formula is generally used to calculate eGFR