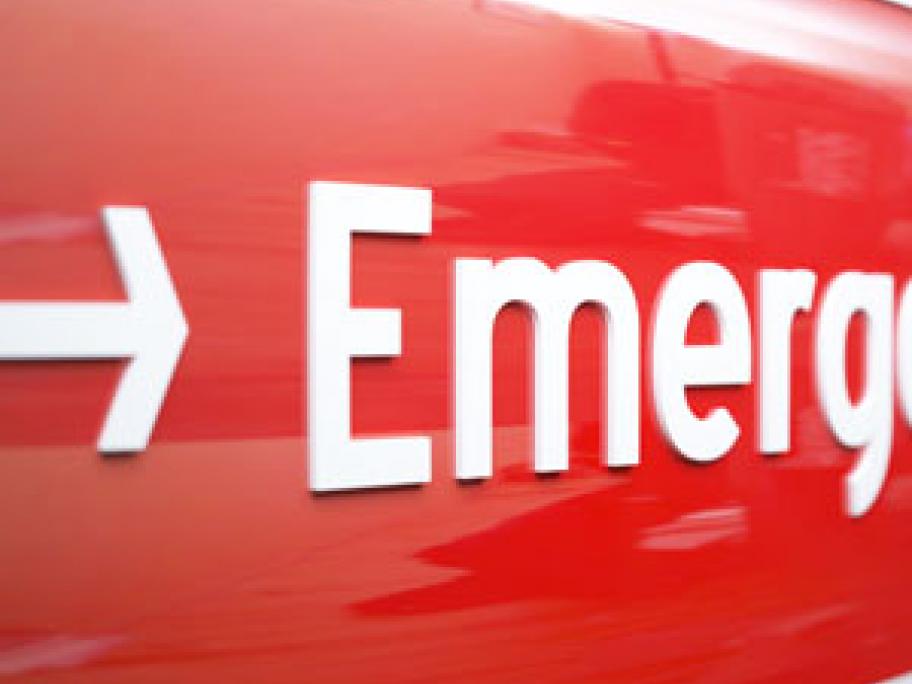 The drug made headlines in 2018 when five Queensland high school students ended up in hospital after taking the powder orally.

The TGA had also reported several cases of toxicity in 2017.

Doctors who treated the five 15-year-olds who overdosed said all were intubated and three went into a coma.

The symptoms of phenibut poisoning were alternating sedation and agitation, they said.